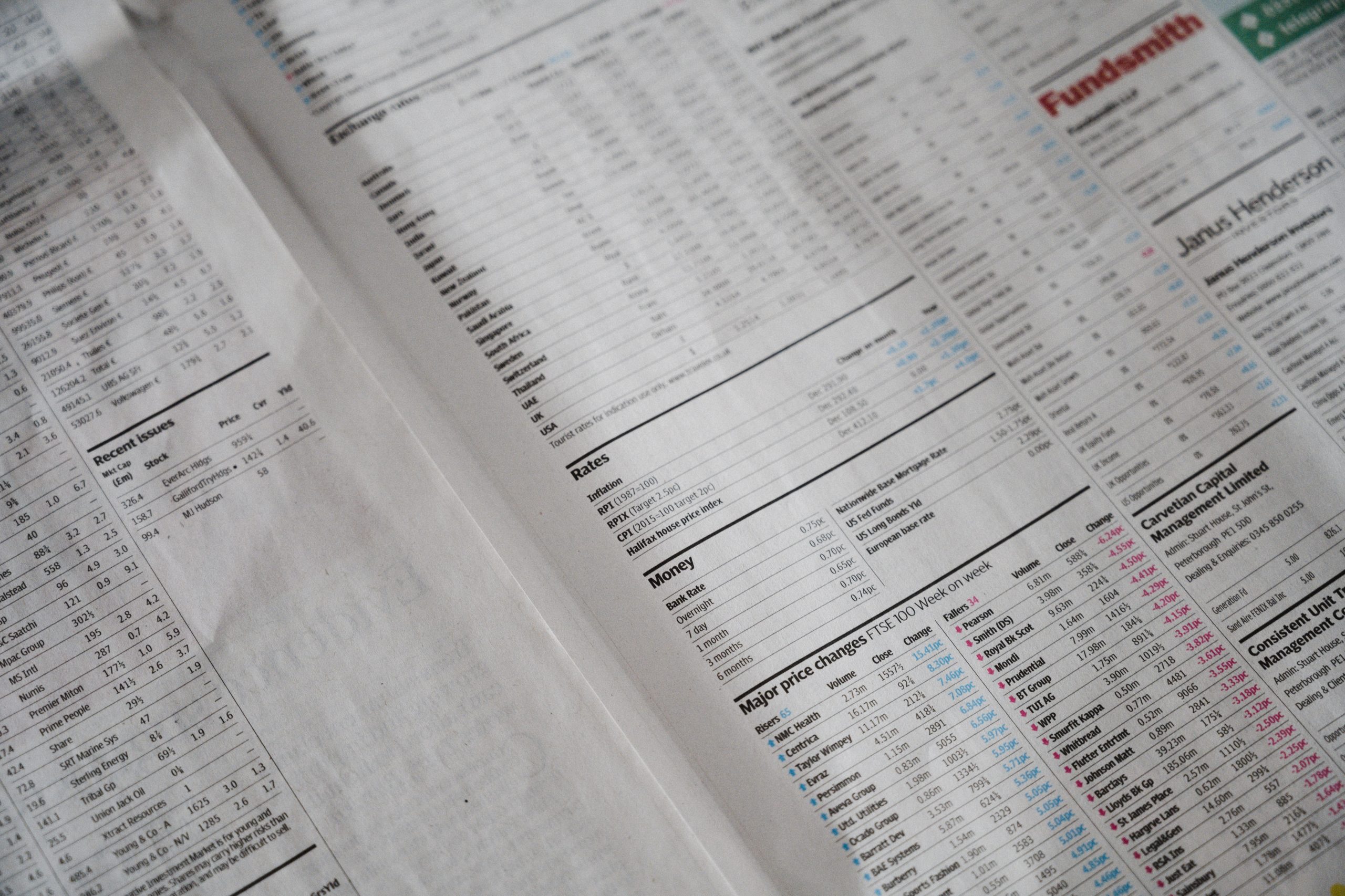 Even with the mixed results, the Dow Jones actually managed to hit another all-time high, coming in strong with assistance from a few very strong stocks. Walgreens, for example, managed to help the stock increase as news that they will soon be able to offer the COVID vaccine most definitely influenced investors. Meanwhile, the S&P 500 and NASDAQ did not see such high numbers or records for today, but are still showing minimal losses overall.

It looks like the stimulus plan is going forward and there are some mixed feelings and emotions about that. In fact, some are nervous about the increase to the national debt and the budget deficit. Others believe that the debt is worth it to get the country back on even ground again. And still others feel that the increase in spending will eventually come back around. There’s no way to know for sure, but there are plenty of questions that the federal government and those in power are asking.

“We’re a long way from a situation where we would have to take into account how the federal government should finance itself,” Fed chair Jerome Powell stated.

He has been quite clear that he wants another stimulus and that he wants the government to step up and provide more assistance to the country. And he is not afraid of what it might mean for the debt or the country as a whole to do it. Rather, he believes that we need to worry more about what’s happening to our country and our people right now.

Oil prices fell today, coming in down 0.55%. This led to a closing price of $58.36 per barrel with West Texas Intermediate. Gold prices also fell today, though only barely. In fact, they were reported down only 0.01% to close at $1,842.13 per ounce. The treasury yield saw another down day today with the 10 year yield coming in at 1.15 and the 30 year yield reporting at 1.92. This is the third straight day of losses after a jump at the end of last week.