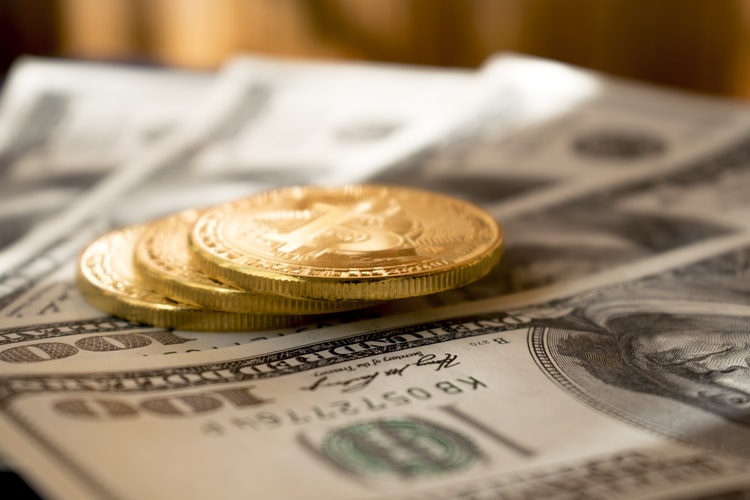 Growing cryptocurrency popularity is increasingly presenting challenges on the world stage. For the longest time, there have been concerns that cryptocurrencies are being used to fuel illegal activities such as money laundering and terrorism. However, it is only now that the same is being felt. Reports that North Korea is circumventing sanctions with the help of cryptocurrencies are sure to rattle world powers.

A U.N panel report estimates that North Korea has stolen close to $316 million from cryptocurrency exchanges. The amount stolen has gone to support the country’s nuclear weapons and ballistic missile program that is at the center of a fierce standoff with world powers.

The report indicates that cybercriminals linked to North Korea continue to infiltrate virtual currency exchanges and financial institutions in a bid to steal money to fund the weapons programs. Experts also won that Pyongyang is not planning to go slow on laundering stolen cryptocurrencies via Chinese virtual assets.

North Korean linked hackers are believed to have hacked a cryptocurrency exchange in September of last year and stole cryptocurrencies worth $281 million. The country is also believed to be behind a hack incidence that resulted in stealing $23 million. Preliminary analysis of the attacks and subsequent attempts to launder illicit proceeds show strong links to Pyongyang.

The illegal activities do not come as a surprise as cryptocurrencies have become extremely popular, with some more than tripling in value the past year. With cryptocurrency prices at all-time highs, mining activities are on the rise as people and firms look to profit from record-high prices.

While cryptocurrency mining has been the precept of big companies capable of buying and installing large mining rigs, things are slowly changing. A new trend that involves the use of powerful laptops is increasingly gathering momentum.

This is not the first time that people have tried to connect computers in a bid to participate in the crypto mining spree. However, it is still unclear as to whether the mining method is untenable given the number of computers needed to launch a successful operation.

Separately Elon Musk, who has been vocal about cryptocurrencies in recent months, has this time taken a swipe at a crypto wallet. FreeWallet is the latest crypto wallet to feel the wrath of the richest person on earth in a series of tweets viewed by millions of people.

“Your app sucks” was the first tweet that underscores Musk’s outrage of the crypto wallet. According to the famed billionaire, the fact that the wallet does not allow people to have their private keys means it should be avoided at all costs. The tweet came as a response to the wallet’s team using Musk’s name and his love for Dogecoin to promote the app.