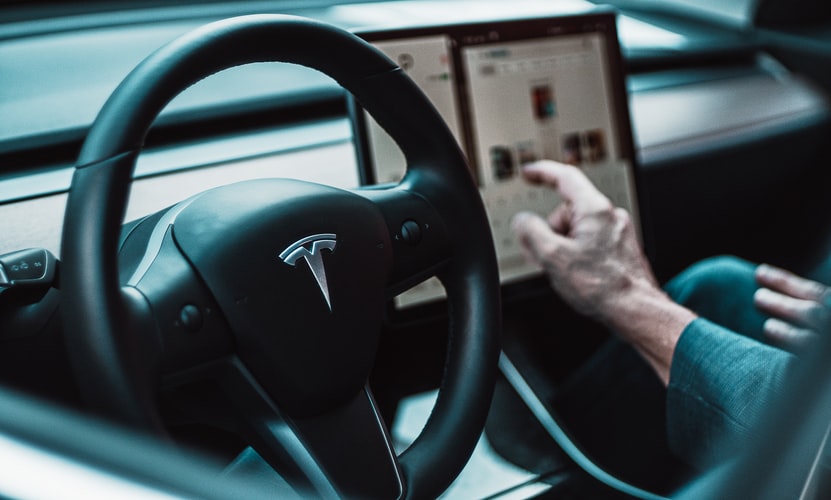 Tesla Inc. (NASDAQ:TSLA) lit up the market after confirming a $1.5 billion stake in high flying cryptocurrency Bitcoin. The investment came hot on the heels of Square confirming a $50 million bet and MicroStrategy investing more than $200 million. As it stands, mainstream investments on Bitcoin looks set to edge higher eve further.

A Bitcoin investment by Counterpoint Global would mark an important milestone as it will come from an established bank and investment firm. To date, banks and investment firms have only focused their attention on offering ways for people to transact the cryptocurrencies. However, things are changing slowly, having become clear that Bitcoin offers excellent investment opportunities as its price continues to edge higher.

Tesla confirming a $1.5 billion investment appears to have strengthened mainstream attention and adoption as the announcement sent Bitcoin price higher 16%. Twitter has already confirmed plans to add Bitcoin to its balance sheet as the investment spree continues to gather pace.

While most people have been bearish about Morgan Stanley, sentiments have changed in recent months. At one point, one analyst at the investment firm said that the real value of the cryptocurrency was zero. Things have since changed significantly on BTC price powering through resistance levels at $21,000 to $48,000.

With immediate estimates indicating that Bitcoin price could rise to record highs of $100,000, mainstream firms don’t want to miss out on the massive price gain. Amid the bullish estimates, some commentators have urged investors to be extremely cautious.

The fact that whales control about 40% of the Bitcoin market presents significant risks should they decide to exit their positions. Similarly, U.S Treasury secretary Janet Yellen has already warned that Bitcoin is a ‘growing problem’ that calls for lots of caution.

Much of the growing concerns stems from unpredictable price swings, which have rocked Bitcoin in recent years. Likewise, the lack of things it can buy more than a decade after launch has also raised serious questions about its viability in the digital era.

Amid the tailwinds, billions of dollars have continued to pour into Bitcoin related products as retail and institutional investors eye a piece of the ballooning pie. Investment vehicles such as Grayscale Bitcoin Trust have all but provide a way for billions of dollars to flock into the sector.

Morgan exploring offering Bitcoin investments might be part of plan of hanging on to investors looking to invest in the altcoin. Inability to offer the crypto poses the risk of the investment firm losing the investors to other managers. The move should open up discussions on the need to open up to the asset even as it faces regulatory scrutiny.