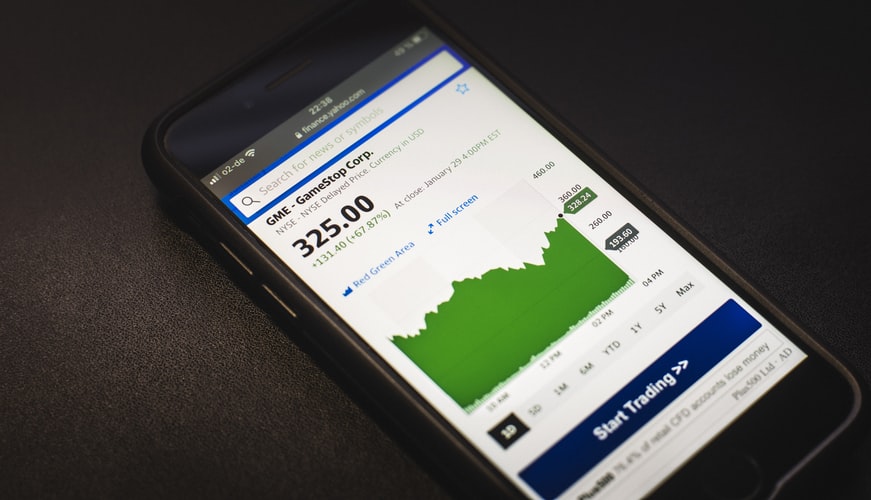 Currently, Wall Street is moving from one craze to another from GameStop Corp (NYSE:GME) to Bitcoin and now special purpose acquisition corporations (SPACs), which are also called blank check companies. The SPACs space was once an odd security backwater, but it is now raging with a lot of interest.

The segment is attracting all kinds of investors including, athletes. The latest to enter the foray is former San Francisco 49ers QB, Colin Kaepernick. Kaepernick, who is popular for taking the knee in protest during the national anthem, is the co-founder of Mission Advance Corp. Mission is a SPAC looking to invest in firms focusing on social justice. The SPAC’s advisors include Silicon Valley venture capitalist Ben Horowitz and Oscar nominee Ava DuVernay. Phoenix Suns’ part-owner and private equity exec Jahm Najafi is the SPAC’s CEO.

Kaepernick joins the likes of Alex Rodriguez and Shaquille O’Neal among athletes that have joined the SPAC craze. The NFL star plans to raise around $250 million for social justice SPAC, according to Fox Business. What remains to be seen is whether the SPAC will make money since it is yet to invest in anything. However, it is important to note that Kap has business experience after working with the likes of Apple Inc. (NASDAQ:AAPL), Nike Inc. (NYSE:NKE), among others, but he is not the CEO of Mission.

SPACs interest has been growing since 2019

Interestingly, SPACs seem to be complicated and opaque the more one delves into them despite the current craze. Their growth has been meteoric since 2019 when 59 SPACs estimated to be worth around $13 billion were formed. In 2020 around 248 SPACs worth $83 billion were created, and so far this year, almost 135 SPACs are up and have raised almost $40 billion.

For those who don’t understand SPACs, it vital to note that they are shell companies created to go public by acquiring an existing company within two years. This is actually a shortcut for companies that want to go public without going through the traditional IPO route. Occasionally, SPAC sponsors can have a target in mind, but not always. Traders and hedge funds can sometimes buy SPACs to arbitrage SPAC securities’ prices, which can be complicated, but currently, all kinds of investors want a piece of SPAC shares.  Usually, SPAC shares are issued at $10, and they trade at that price until there is a deal, but following the current craze, they have been surging.

SPAC sponsors to get a 20% cut of the deal

Most importantly, SPACs help sponsors create some big money by getting a 20% cut for a nominal investment and taking companies public. Some of the companies that went public in 2020 through a SPAC include DraftKings Inc. (NASDAQ:DKNG), Nikola Corp (NASDAQ:NKLA), and Virgin Galactic Holdings Inc. (NYSE:SPCE).  DraftKings’ success acted as a clarion call, and now interest in new SPACs is increasing and outdoing traditional IPOs. The leap could get bigger as more money floods into SPACs driving stock prices up, but so does risk.