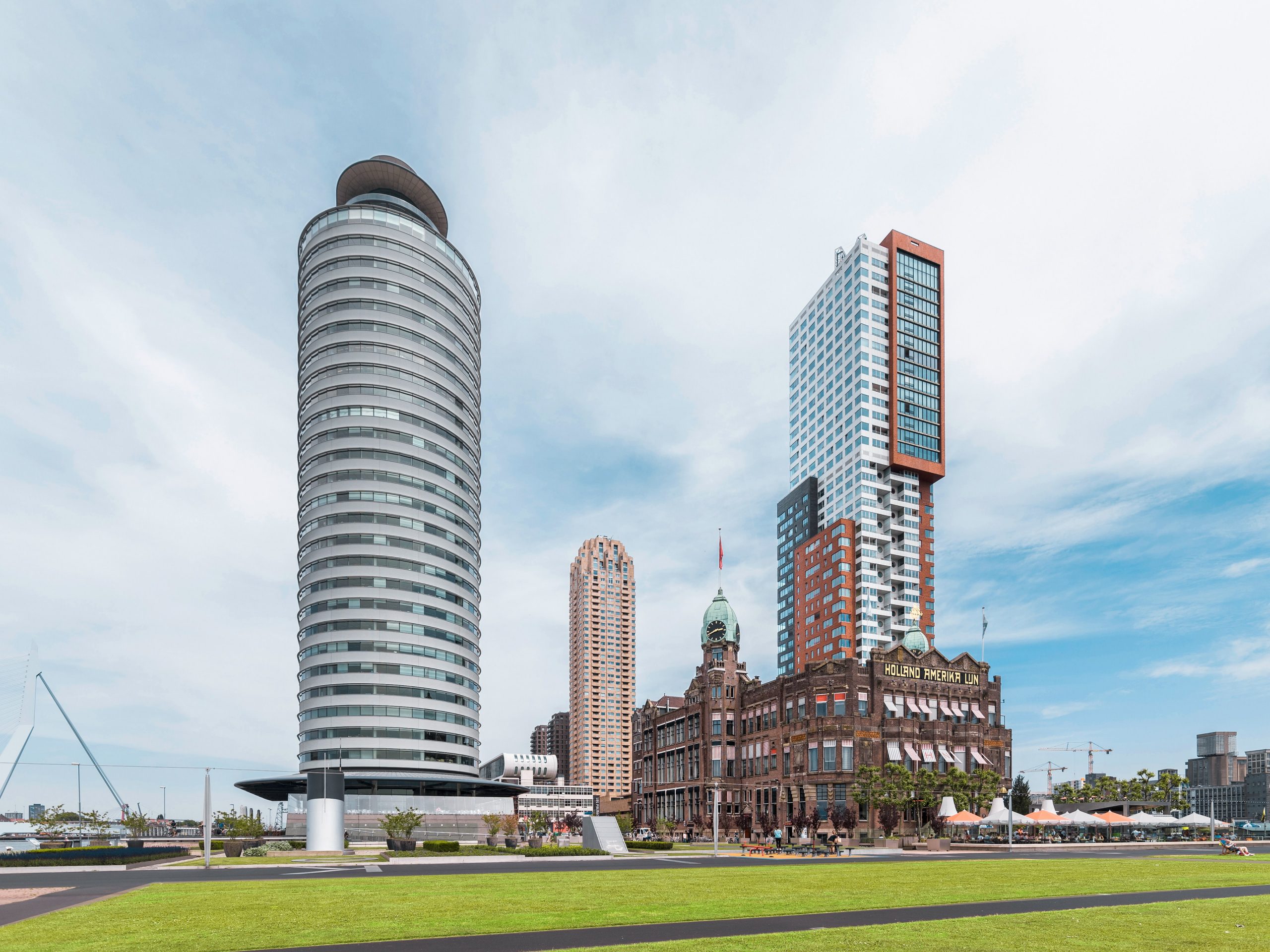 Investors are eyeing up the possibility of a massive long-term infrastructure spending plan even though lawmakers in the United States are focused on short-term coronavirus relief put forth by Joe Biden’s $1.9 trillion plan. Analysts are starting to embed expectations for infrastructure spending with a 25% growth in earnings projections for companies in the machinery sub-index of the S&P 500 since last June compared to the 6% average growth for the rest of the S&P 500.

The group of machinery companies, which work alongside the broader industrial sector, is viewed as a major beneficiary when infrastructure spending grows. This group has already seen growth of 118% since last March’s lows compared to the 78% growth of the S&P 500 since then. Industrials are up around 86% and material stocks are up 95%. It goes without saying that the gains come down to very pro-cyclical factors like the vaccine rollout, a drop in coronavirus cases, and a large short term stimulus package. Meanwhile, investors are also looking at infrastructure spending compared to tax legislation. It is expected that a tax increase would be built into the plan and could dampen some of the stocks.

Secretary of the Treasury Janet Yellen said that tax increases on corporations and high income individuals would pay for the infrastructure plan of the BIden administration. There was not yet a cost estimate for that plan, however. Meanwhile companies that are marketing themselves as eco-friendly or green may be ready to benefit the most in these sectors and will likely see the most benefits of a government sponsored infrastructure program.

This includes construction equipment company Caterpillar which offers battery electric and alternate fuel equipment that could be favored in the plan. Trucking companies may also benefit as they look to latch on to infrastructure for electric vehicles. Some technology companies may also benefit if they have a hand in 5G wireless technology. This includes not only the major carriers but also industrial companies that make and install the parts like building towers, laying wires, and mapping the network grids.

We’ll see if enthusiasm is fulfilled unlike the previous administration when Donald Trump came into office promising to invest billions into infrastructure but ended up just putting on a showcase of companies that make things and called it “infrastructure week”, a political punchline throughout his term. There’s no clue whether the Biden administration will meet the same fate at this point but if a deal can’t be hammered out it is a possibility.