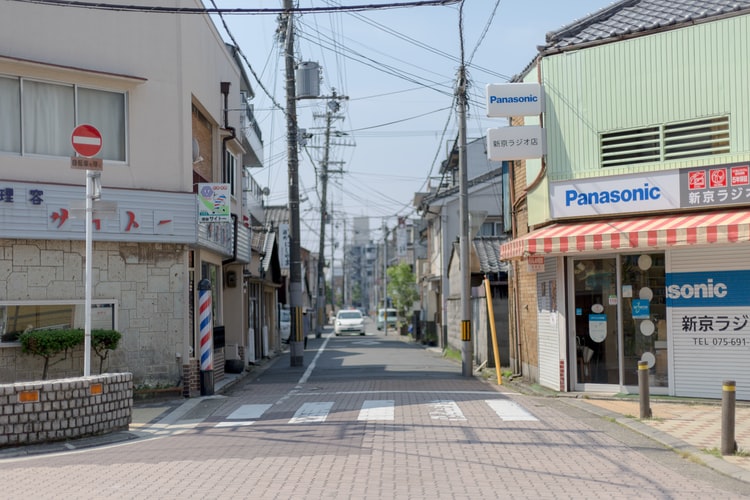 During these unprecedented social distancing times and staying at home, having a companion can help alleviate your mood. Although some people prefer pets such as cats and dogs, some don’t. But this should not be a problem as Panasonic has developed a companion robot with more personality that can keep you company at your residence.

Panasonic has a new robot to keep you company

The company, in partnership with Toyohashi University of Technology Michio Oka Laboratory, created a cute Nicobo. The robot looks like a cat stuck in a sock, and it has several features one can expect. Gizmodo indicated that the robot recognizes faces through a camera, and it can also listen and respond to voices via directional microphones. Similarly, the robot has touch sensors, so it recognizes when you are touching it.

Interestingly, Nicobo has questionable attributes such as experiencing bad moods and flatulence bouts. As a result, there are days the robot might not respond much, or it might fart at you. Sometimes the robot can start talking without you speaking to it first, and you shouldn’t expect it to follow you around the house. Most importantly, Nicobo is immobile, and the only movement it does is looking up and down and rotating.

It is important to note that Nicobo has a limited vocabulary and only knows a single word at first. However, with time it begins to talk in full Japanese sentences the same way a toddler does. Acquiring a Nicobo will not be easy in the near term since the company is planning to produce only 320 robots in the first production run. Pre-orders sold out within six hours, and the company will deliver Nicobos in March 2022. Panasonic is selling the robot at $360, and those who will lock in pre-orders will have to pay $10 per month for updates and smartphone pairing.

In the world of racing, Electronic Arts has acquired Codemasters for $1.2 billion. Codemasters is the company behind the Formula 1 game series and has held the official Formula 1 game rights for over a decade. This deal puts the Formula 1 franchise in the same hands as the company that creates official titles for NHL (ice hockey), NFL (American football), FIFA (football), and others. Most importantly, Codemasters has a contract to produce an official Formula one game up to 2025 with an option for a two-year extension.

In a statement, EA stated that they are delighted by the new opportunity to bring more racing games to fans. The alliance also unlocks the potential for EA to create new innovative interacting ways for fans.

Also, in other developments, Pastor Maldonado, who was banned in 2005 after a crash during a Formula Renault 3.5 race in Monte-Carlo, will take part in the Historic Monaco Grand Prix. Maldonado will compete with a pre-war Maserati and is among the entrants of the historic event happening in April.