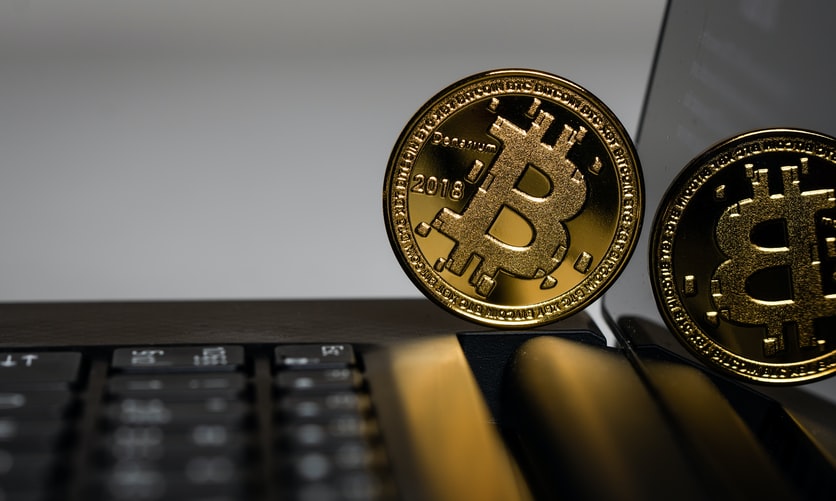 Elon Musk and Warren Buffett have been moving markets this with Musk’s tweets lifting Bitcoin, Dogecoin, GameStop Corp (NYSE:GME), and other assets. On the other hand, Buffet’s Berkshire Hathaway’s bets on Chevron and Verizon boosted the stocks this week.

Buffett’s decisions have been moving markets considering most investors trust his judgment and are always rushing to buy what he has bought and sell what he has sold. Interestingly, some investors usually anticipate this behavior and race to leverage it by selling or buying before Buffett’s faithful thus making the process self-fulfilling. Last week, the “Buffett Bump” was evident as his company disclosed huge investments in Chevron, Marsh & McLennan, and Verizon.

Also, Musk has been instrumental in recent weeks in driving shares of various stocks and crypto through his tweets. Tesla recently acquired $1.5 billion worth of bitcoin, which was a catalyst to the recent price surge. The Tesla CEO’s endorsement is a massive milestone towards mainstream crypto adoption.

Musk said on Saturday that BTC prices “seem high” following the recent surge to another record high. On Friday, BTC was trading around $54,000, with the market cap of the most popular digital coin surpassing the $1 trillion mark. Musk tweeted that money was a data that helps people avoid inconveniences of barter. He added that the data like any data is prone to error and latency, and the industry will evolve to levels minimizing both.

The BTC surge has been drive mainly due to increased mainstream companies and investors’ adoption. Early this month, Bank of New York Mellon indicated that it was foraying into the crypto space. Tesla converted some of its balance sheets into BTC at the beginning of the year.

Besides BTC, Musk also has pitched for Dogecoin (DOGE) to be powered through a supercomputer. He tweeted “Dojo 4 Doge” which increased speculation in sub-Reddit/dogecoin discussion board that Musk’s tweet was a reference to Tesla’s supercomputer. The Dojo supercomputer is part of the company’s plan to have its EV self-drive using radar and camera. Dojo will also be instrumental in Tesla’s plans of creating a robotaxis fleet.

Following the tweet, DOGE jumped 4.28%, with BTC jumping 4.19% to around $57,523.69. Recently, Musk, who tweets a lot about DOGE asked holders to sell their assets because of too much concentration.

SPACs continue to capture headlines this year, but industry watchers are beginning to wonder whether the party is starting, or it has peaked. It is important to note that SPACs are blank-check companies that raise funds through IPOs mainly to take private companies public. Recently, B Capital which was co-founded by Facebook co-founder Eduardo Saverin announced plans to raise $300 million. Equally, fintech entrepreneur and SoFI founder Mike Cagney established Figure recently, which is a fintech firm in the blockchain and equity space that raised $250 million for his SPAC.