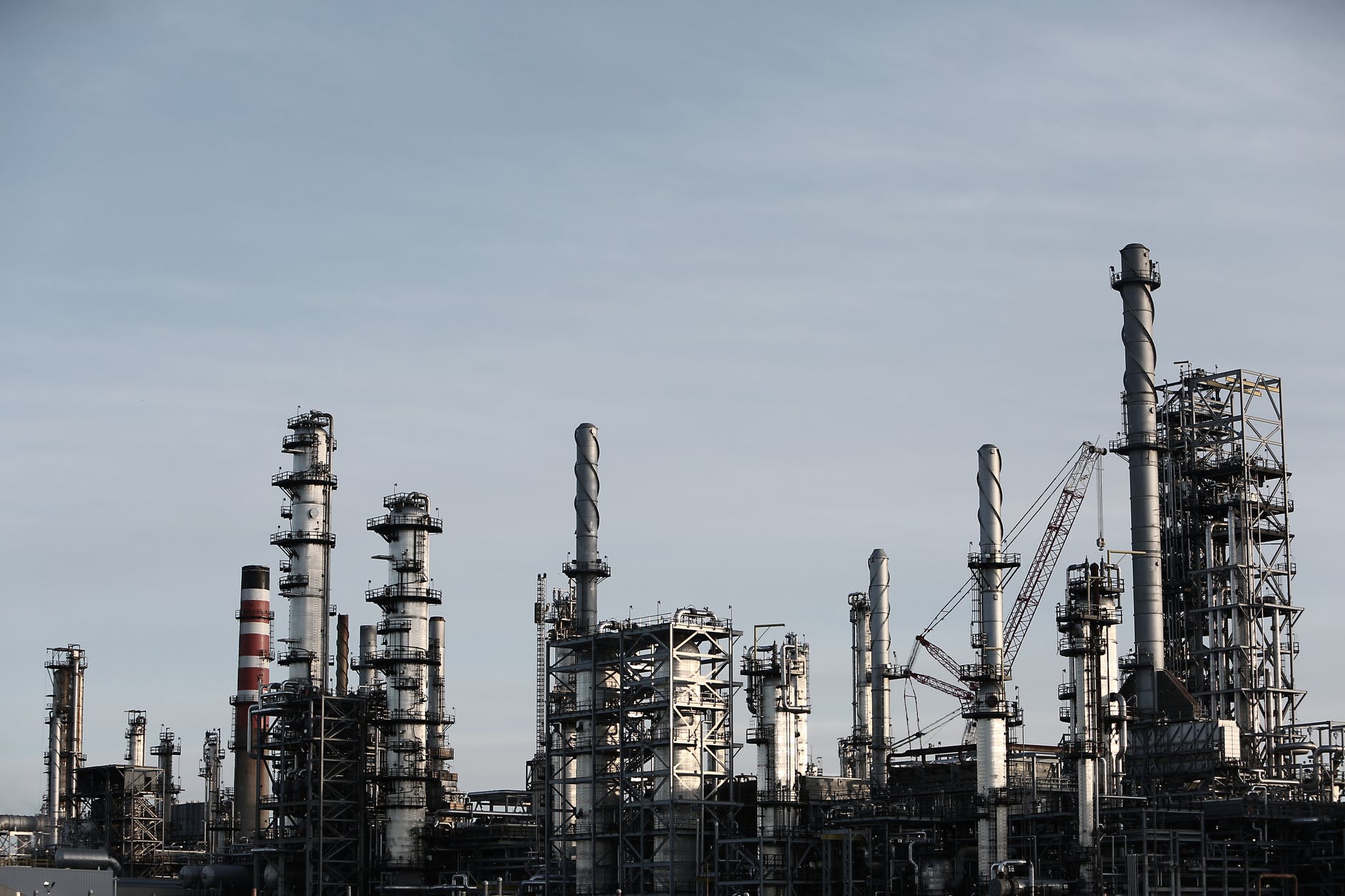 According to Goldman analysts, crude oil prices are likely to rise sooner, and her than anticipated thanks to energy demand recovery globally, which had outpaced additional supply from US shale and OPEC. The analysts raised their previous Brent price predictions by $10 per barrel to $70/bbl in Q2 and $75/bbl in Q3.

Interestingly, the rally will also gain growing investor support for those using crude to position against current reflationary conditions. Acquiring oil as a lagging asset will benefit from the COVID-19 pandemic stimulus0-driven recovery since it has shown to be a strong hedge against inflation. Goldman analyst Damien Courvalin indicated that there is faster rebalancing contrary to what was anticipated to be dark winter days. This will be followed by a deficit in the spring as production ramp-up from OPEC+ lags above the demand recovery estimate.

Oil demand is likely to get back to pre-pandemic levels by July, but the output from leading oil producers will continue to be “highly inelastic” to increasing prices. The oil rebound to pre-pandemic levels wreaked havoc on the world economy and is mainly due to Saudi Arabia’s unilateral output reduction even as the demand outlook improves. Several investors have also supported the rally using crude oil to hedge against inflation.

Supply is likely to lag behind demand because OPEC+ is expected to fall behind rebalancing relative to the increase in global stockpiles drawdown pace. Equally, there is a likelihood of inactivity from non-OPEC+ producers outside the US, which creates a risk supply falling short 900,000 barrels per day in the coming year. Similarly, Iranian output is unlikely to increase in the near term. The US earnings season shows that shale producers are currently focused on paying dividends to shareholders rather than increase production.

Russia and Saudi Arabia differ ahead of OPEC+ meeting

Saudi Arabia and Russia’s failure to speak from the same page ahead of the OPEC+ meeting could exacerbate the situation. Saudi Arabia has cautioned fellow OPEC+ members to be keen even though prices have rebounded to a one-year high. Riyadh has indicated that it will prefer members to hold output steady. However, Russia has indicated that it prefers proceeding with a supply increase.

Interestingly the positions are similar to those held in recent meetings, but Riyadh had a new bargaining chip which is voluntary cuts of one million barrels per day. Saudi Arabia has committed to making the cuts in February and March, but there are signs that this could change with negotiations getting underway. According to the cartel’s veteran observer Bill Farren-Price, the Kingdom could use the cuts to get a deal.

It is important to note that ten months after cutting crude production at the height of the COVID-19 pandemic when market demand crushed, OPEC+ and its allies are still withholding around seven million barrels per day from the market. This represents around 7% of the global supply.