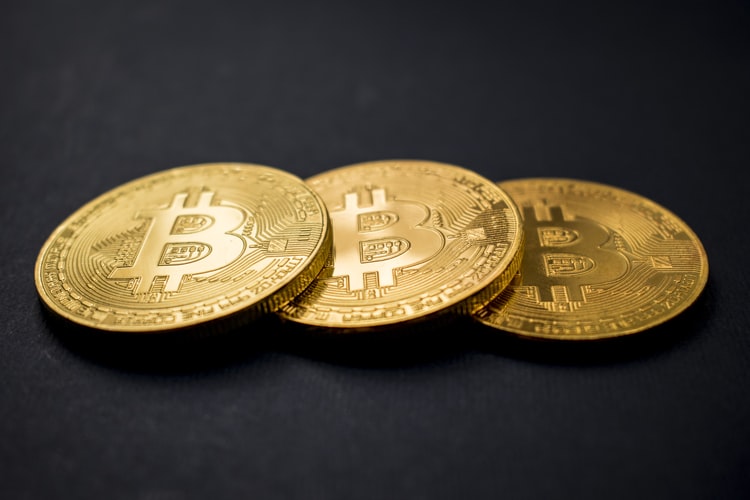 The first bitcoin exchange-traded fund (ETF) started strongly on its first trading day and sold $165 million worth of shares on the TSX exchange. Interestingly, the Purpose Bitcoin ETF (BTCC) outperformed on its first day, with investors trading almost 100 million shares of the fund, thus making it among the most active stocks on the TSX exchange.

Bitcoin has been on a good run and it surged past $50,000 over the week reaching an all-time high of $52,800 on Friday. The surge has been fuelled by increased institutional investment in the digital currency after Tesla announced a $1.5 billion BTC investment with the likes of MasterCard and BlackRock also moving in.

Purpose Bitcoin ETF received approval from Canadian authorities on February 12 and traded in Canadian and US dollars. Canadian authorities also approved a second BTC ETF from Evolve Funds, making them the first two BTC ETFs in North America. It is important to note that in Europe, there are similar products, but they are not called ETFs.

After Purpose Bitcoin ETF began trading on the TSX, it collected $421.8 million in assets under management in two days. There has been a huge interest in the fund, with Bloomberg Intelligence ETFs analyst Eric Balchunas indicating that the ETF could hit $1 billion assets by the end of next week.  On the other hand, Evolve ETF, which is trading on the TSX under the “EBIT” ticker, has so far collected $1.271 million assets under management.

BTC ETFs are becoming popular investment avenues to bitcoin, and soon we could have a third BTC ETF in Canada. CI Global Asset Management, which is a subsidiary of the firm overseeing $230 billion in assets, filed a prospectus for the financial instrument. CI will manage the CI Galaxy Bitcoin ETF (BTCX) with Galaxy Digital. advising. The two companies previously partnered on a CI Galaxy BTC fund, which is a closed-end investment product. BTCX will directly invest in BTC, and Galaxy will handle the end of the trade while Gemini will act as the custodian.

As BTC ETFs gather steam in North America, Sweden’s financial regulatory watchdog has warned banks and investment firms to be cautious when selling ETF-backed products to average consumers. The Stockholm Financial Supervisory Authority said that it will take action against firms selling risky and complex products to consumers that are not aware of what they are getting into.

According to the FSA, there is a need for enhanced regulation around exchange-traded crypto-tracking products, terming them as unsuitable instruments from majority if not all retail investors. The exchange-traded crypto products are the equivalent of Bitcoin ETFs in North America. Interestingly, in the US, authorities have opposed BTC ETFs due to concerns over liquidity and possible manipulation.