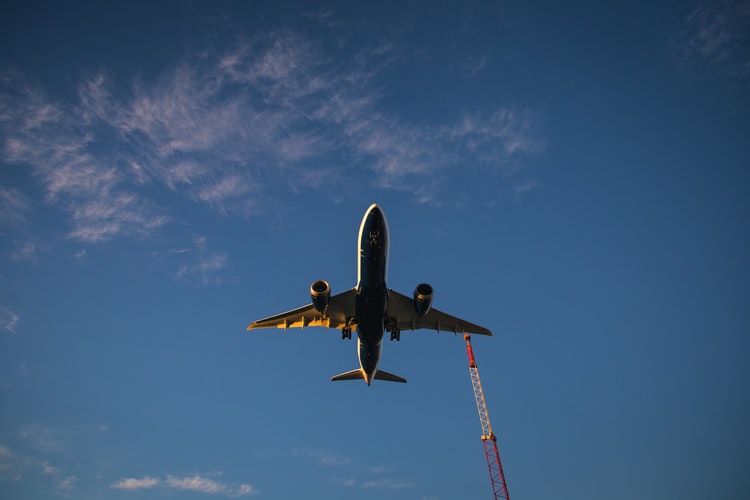 Bond yields continue to be performing well as optimism of an economic recovery starts to grow. The higher bond yields reflect economic optimism and have fuelled the buy-the-dip mentality with investors optimistic that vaccinations will spur an economic recovery.  On Tuesday, Boeing Co. (NYSE:BO) borrowed $9.8254 billion in the corporate bond market via three-part financing to repay debt.

Boeing borrows $9.8 billion in corporate bonds to help in recovery

The defense and aerospace company will use the Baa2-to BBB-rated financing in repaying much of its $13.8 billion on its two-year credit facility. Most importantly, the financing gives the company some breathing space as it looks to turn things around after twin shocks of a two-year ban of the 737 Max plane following two deadly crashes and limited air travel during the pandemic. As part of Boeing’s turnaround strategy, authorities have approved the return of 737 Max jets to operations.

Greg Smith, Boeing’s CFO, said that the successful bond offering is a massive step for liquidity management during the pandemic. Smith added that the financing will help the company is preparing for market recovery and transformation of the business going forward. He added that the strong demand for the bond shows enhanced confidence the market has in the company’s long-term future.

Another company that issued bonds is Microstrategy Inc. (NASDAQ:MSTR). The business software firm issued $600 million of bonds to acquire more bitcoin. The company has quickly become a BTC investment firm, and as of February 8, it had 71,079 bitcoins worth around $3.5 billion.

Microstyrategy’s issued debt comprises $600 million convertible notes due 2027. The company said that it will use the offering’s proceeds in buying additional bitcoins. Interestingly, the amount of BTC the company currently holds is almost a third of its market cap, and last year its revenue was $480 million. Microstrategy’s stock jumped 1.2% following the announcement to $1,021.66, and so far in the last six months, shares have surged almost 605%.

Last week, following a snowstorm, millions of Texans were plunged into darkness, but the lights are back now. However, the state has to figure out who will pay for the energy crisis, and it is likely utilities will pass the costs to consumers. So far, the cost of electricity sold from Monday to Friday during the blackouts is around $50.6 billion compared to $4.2 in the previous week.  Already the costs have been passed to consumers with electricity clients exposed to the wholesale prices wracking up power bills of up to $8,000 last week. Unfortunately, most consumers will know what to pay once they receive their monthly power and gas bills.

Going by previous power failures in the market, it is likely that Texans will pay for decades. For instance, Californians have spent almost two decades paying for the 2000/2001 Enron-era energy crisis through surcharges on utility bills.