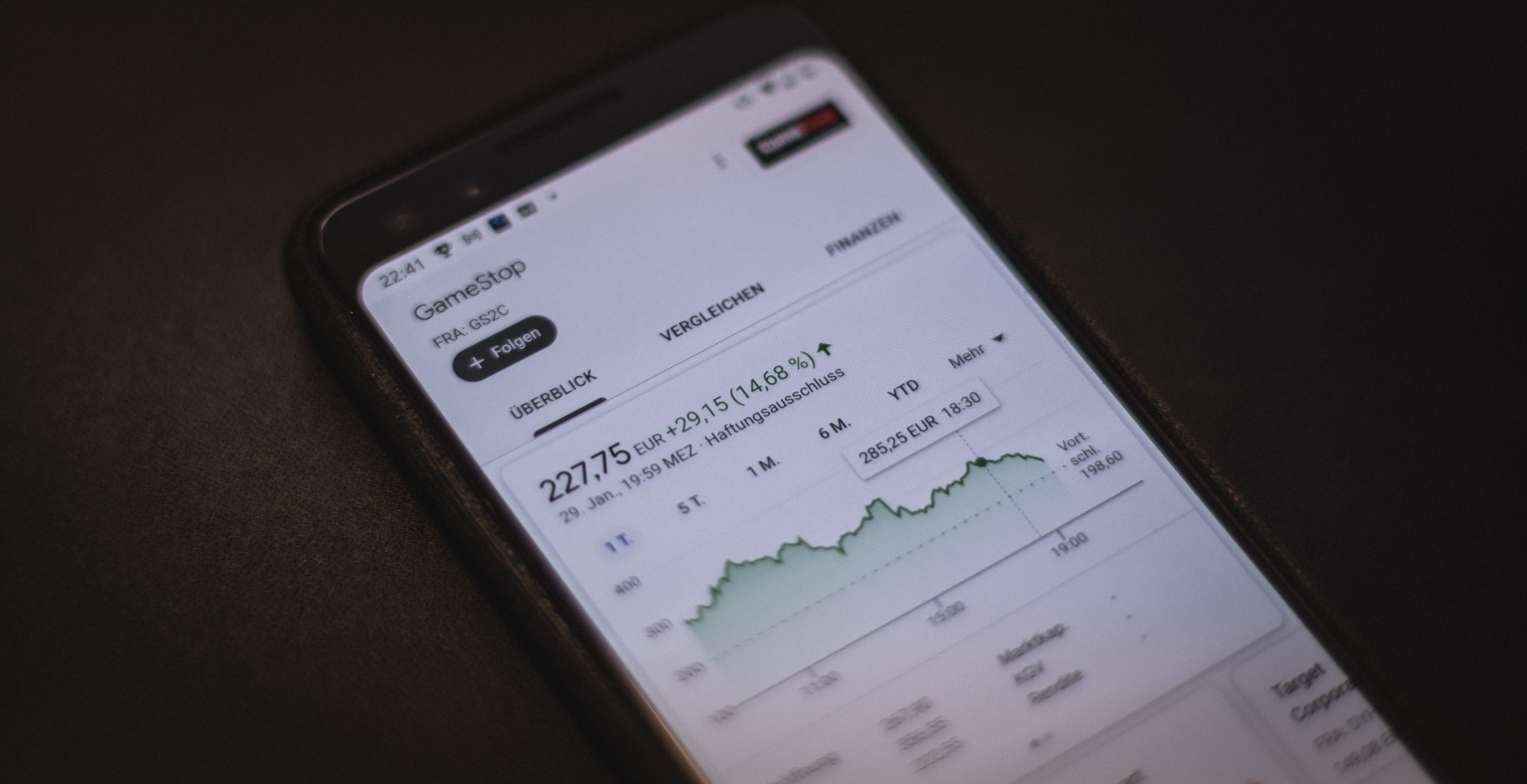 GameStop doesn’t seem to be over it’s volatility just yet. In fact, stock rose 104% throughout the course of the day. And this after the stock had to be stopped twice. The first time because it rose 74% and the second when it reached the 104% peak for the day. In fact, the stock managed to gain in after-hours trading as well. There’s no telling just what could be coming for the company, though it’s unlikely that they will be able to match the fervor that they enjoyed just last month. Still, it’s possible that the company will be able to make some improvements and they are hoping to see a good turnaround, even replacing some at the top in order to facilitate those changes.

TJ Maxx is hoping that as the stores start to reopen and customers get back out there, they’re going to be more interested in buying and that might help them improve sails. This after the company has suffered some serous losses over the last year. The idea is that people will actually spend more on items after they are able to return to shopping post-pandemic than they would have previously.

Revenge shopping is a “theory that once the pandemic is over, people will go out and spend loads as revenge for being restricted from so long,” said Neil Saunders, managing director at GlobalData Retail.