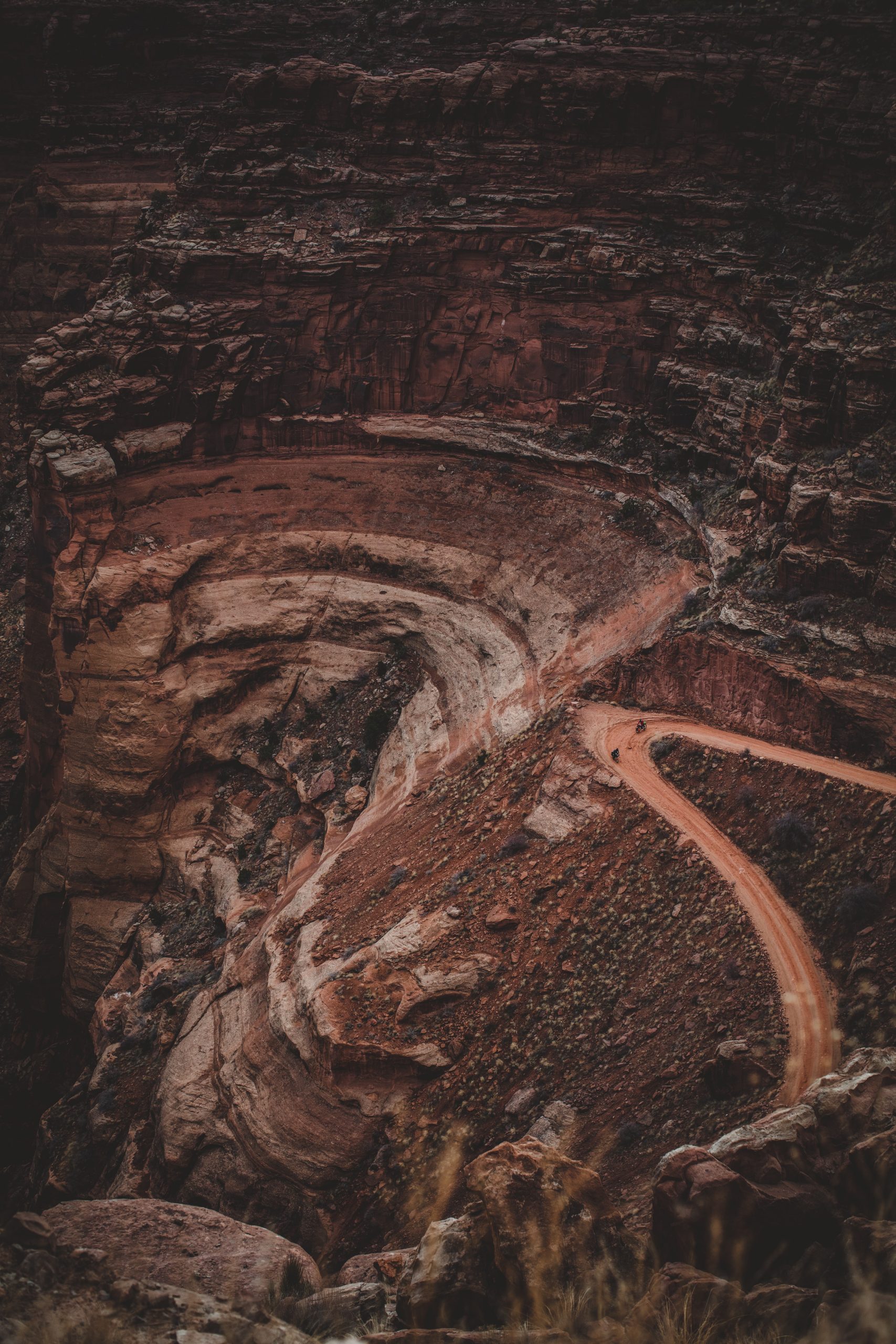 The past year has been great for the companies that run the natural resource mines of the world. The FTSE 350 mining index that includes major diversified mining titans such as Rio Tinto, BHP Group, Anglo American, and Glencore, have returned 46% on average to shareholders over the past year according to FactSet compared to the broader FTSE 350’s return of a 7% drop.

The mining sector is benefitting from a large increase in value for the metals found in the earth. Futures in front-month copper have jumped by 62% in the past 12 months, while silver has seen an increase of 51% and platinum has grown by 32%. There are two major trends in the market that could further boost the sector moving forward.

The first factor is a decline in the value of the United States Dollar. A weak dollar increases the purchasing power of critical commodity consuming markets including China, per Ephrem Ravi of Citigroup. A lower dollar also allows for loosened global monetary conditions, since so much of the corporate debt around the world is set against the United States Dollar. The second factor comes from the rise in copper prices compared to gold. The ratio for copper to gold has been edging up the past year which implies there is optimism about global growth per Mr. Ravi. Copper is used for manufacturing and construction whereas gold is used as a safe haven commodity during times of financial troubles.

Data from Ned Davis Research, reaching back to 1995, shows that European metals and the mining industry outperformed the market by an average annual gain of 9.7% when the outlook for the economy is positive, but it underperformed by 7.4% when the economic outlook fell. European equity analyst for Ned Davis, Mark Phillips, said that it makes sense for miners to have these boom and bust phases. “A boom will start when an increase in demand for commodities drives up prices while short-term supply remains relatively fixed. As elevated prices persist this incentivizes companies to invest in new projects that had previously been uneconomical.”

Mr. Phillips added that, “However, long lead times typically mean that many companies invest in new projects at the same time, resulting in cost pressures and a supply glut, which may come at a time when demand begins to wane. This results in a fall in prices, and metals and mining companies high up the cost curve go out of business.”