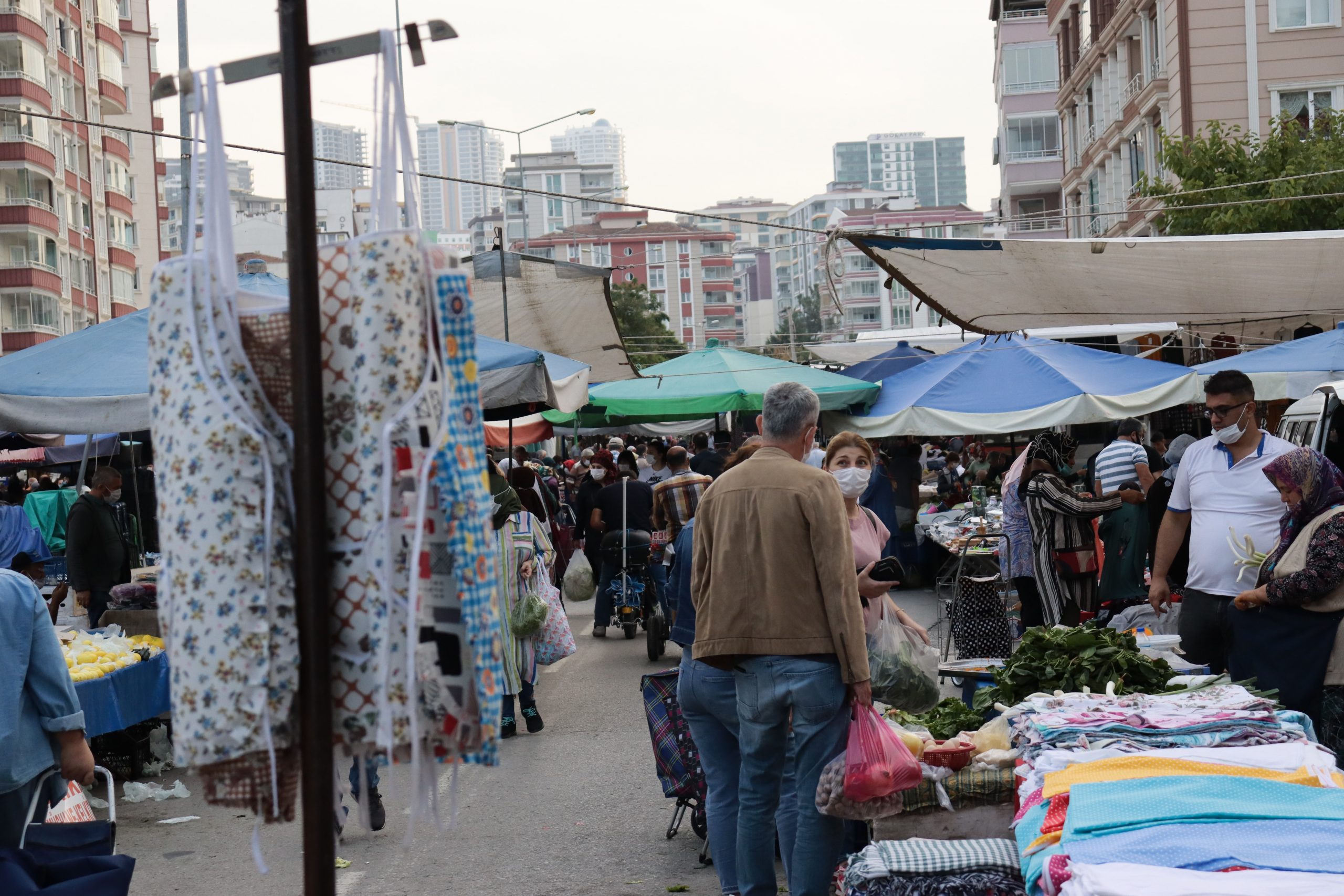 With yields of treasury bonds rising, investors are looking to history to see exactly how further rate increases could hit the financial markets. Rising borrowing rates are easily a key factor that can move through the markets and disrupt the rally in equities that was underpinned by coronavirus stimulus spending as well as monetary policy which held the borrowing rates near 0%.

With a large jump in yields in the past few weeks there has been murmurs of a 2013-style ‘taper tantrum’, which is both one of the most recent and most notable  times of when bond rates scared the broader market. In 2013, the Federal Reserve Chairmen at the time, Ben Bernanke, hinted that the Federal Reserve’s asset purchases may be reduced which sparked a major Treasury market selloff. Back then the 10-year treasury note yield doubled to 3% from 1.5%, as prices of bonds fell and yields did the opposite and rose higher.

Looking at parallels and learning from that period seven years ago, many strategists are saying that there are parts of the market that are especially sensitive to further pressure if the rise in bond yields continue to rise. The first market sector to look at are equities. Stocks were trading near record highs and there is a theory that rising rates cuts the value of a stocks dividends and discounts future profits to investors. For equities in particular there is a draw to them thanks to the high earnings growth potential, a rise in bond yields could be destructive. The tech heavy NASDAQ composite led the market’s losses the past few days, dropping 3% from it’s recent closing peak. There could be even more room to fall, looking at the 7.5% drop in the S&P 500.

The next sector to look at are corporate bonds, which investors say are more sensitive to treasury bond rate moves because there is a shift by corporate treasury investors to longer-dated debt that will take advantage of the extremely low rates. This is because longer-dated bonds are more vulnerable to moves in the rates compared to short dated counterparts.

Finally there is a certain commodity that is vulnerable to bond market volatility and that’s gold. THere are expectations of reflation that would benefit demand for something that is considered a hedge against inflation. Elevated yields, as well as inflation adjusted rates, however can also suck relative attractiveness of gold, which draws investors away from gold and into government debt