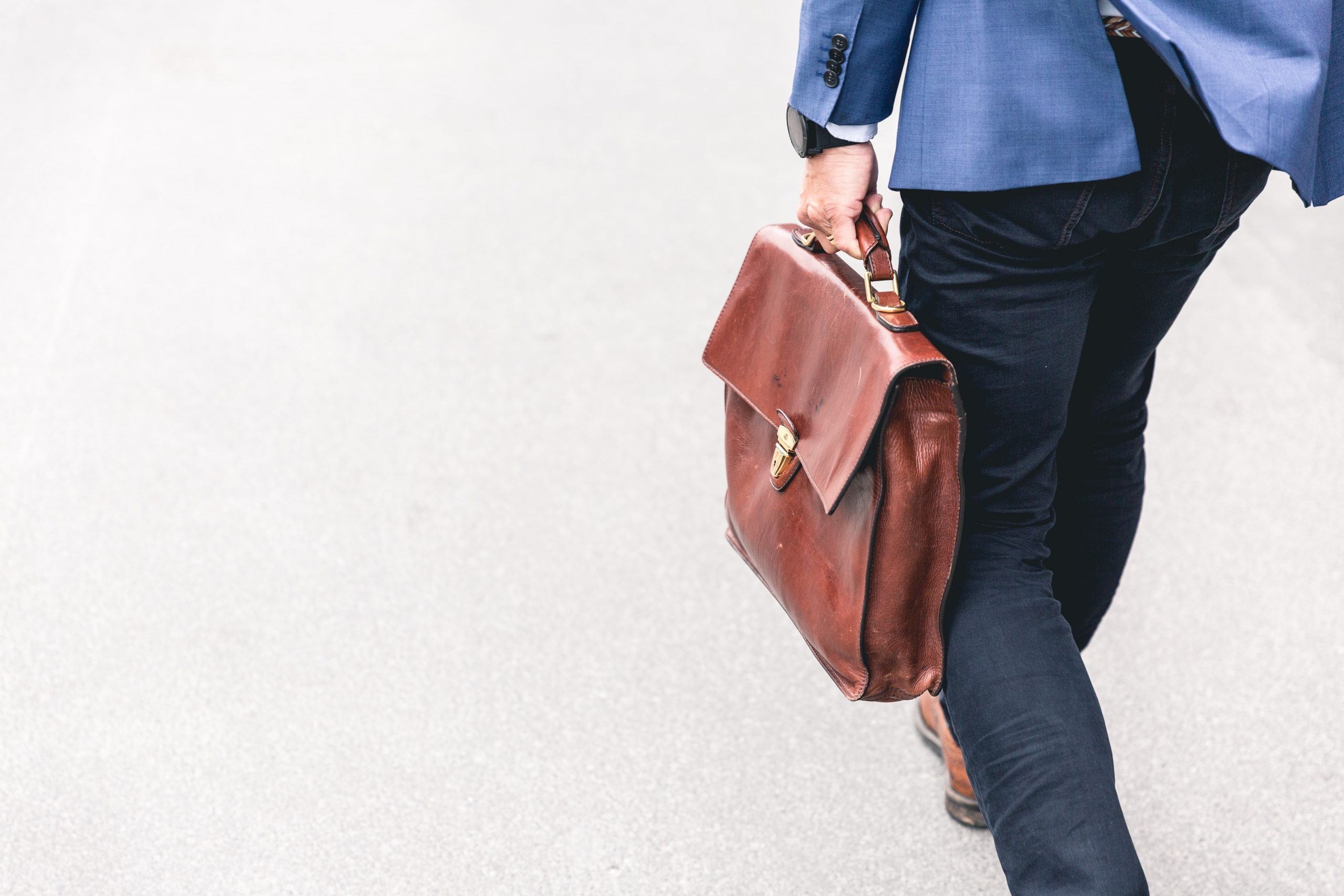 In a surprise for the weekly measure, the new applications for United States employment benefits fell substantially for the week ending February 20th, although the number is still very high compared to pre-pandemic averages but may be suggesting that the economy is beginning to rebound  from the economic destruction of the winter months. Initial claims through state systems fell by 111,000 to 730,000.

This decline was much larger than expected, although the claims data has been very volatile and even unreliable lately because of outside factors like processing issues and weather interruptions. Economists expected that new claims would be a seasonally adjusted 845,000 so the 730,000 number was a shock. There were another 451,402 applications through the temporary federal-relief programs. This brings the total of state and federal unemployment applications to 1.16 million for the previous week before adjustments.

This combined number has still not dropped below one million new applications since May of 2020. As a reminder before the pandemic new claims were averaging in the low 200,000 and had never been higher than 695,000 for a single week. Most of the decline in new jobless applications happened in California and Ohio. Both states had experienced issues with delays and fraudulent claim applications. The total number of people collecting normal unemployment benefits fell by 101,000 to a seasonally adjusted 4.42 million, which is on a two week lag from initial applications.

Meanwhile, an additional 5.1 million Americans have exhausted state unemployment systems and are getting funding through the emergency federal government, up one million from the prior week. Together the total number of people reportedly getting benefits from all state and federal programs was at an unadjusted 19 million as of February 6th, up 701,102 from the previous week. Compare that to two million people who were receiving benefits before the pandemic started.

Meanwhile layoffs are still extremely high and millions of people are still unemployed, although it is less clear how many people are losing their jobs every week. The government jobless claims numbers have been unstable recently and were skewed because of winter storms and power outages in the Southwest and could possibly increase in the next few weeks. Many economists expect jobless claims to fall a lot later in the year as vaccination rates increase and Congress finalizes a new stimulus package, but this could take more time than just a few weeks.