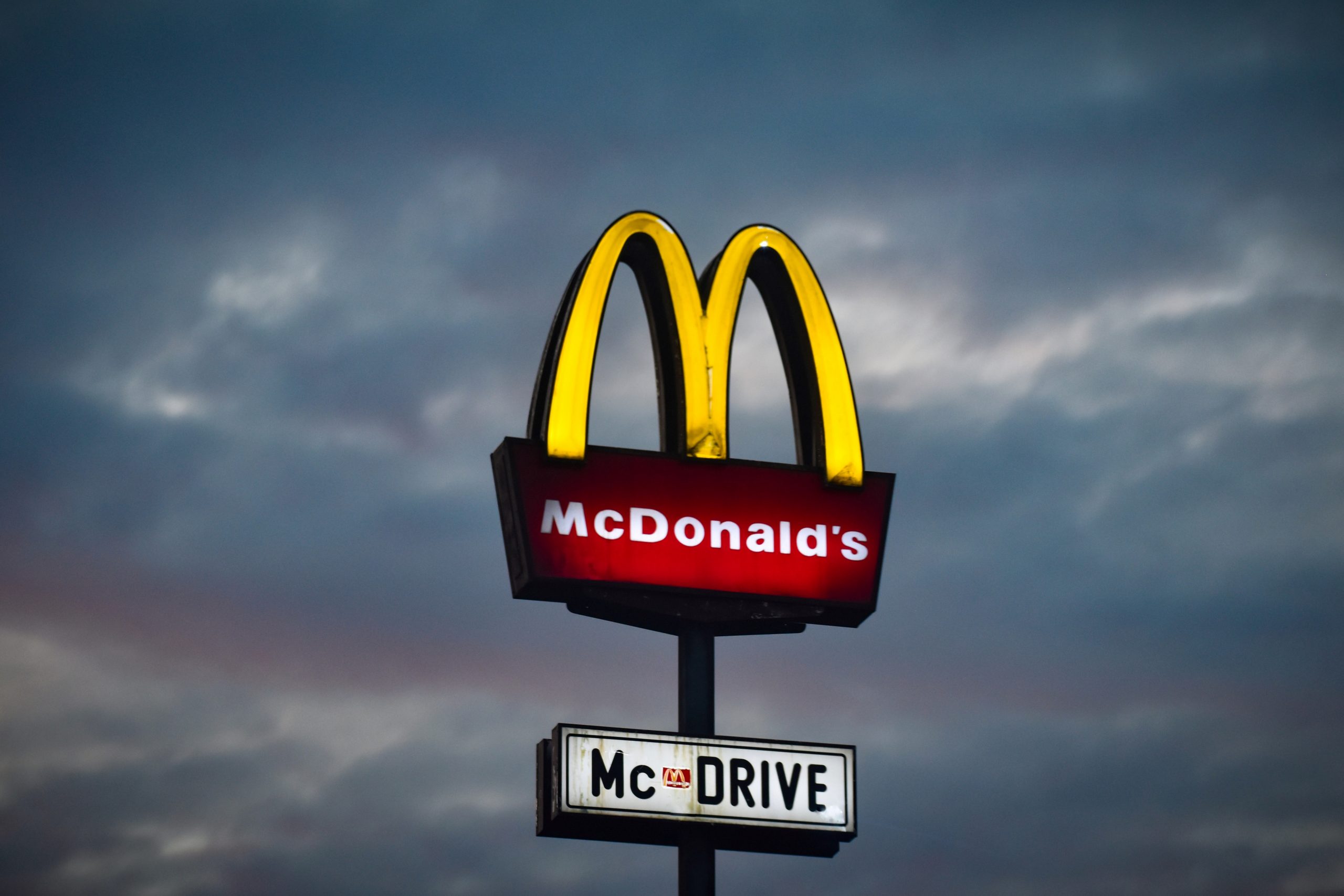 Foxconn, best known for their work on iPhones, is now joining forces with another big name, Fisker. And the partnership with Fisker is set to produce an electric car. Based out of Taiwan, Foxconn has long been part of the iPhone family, but they’re now linking with a California based electric car company. Fisker only went public in the last year and is now working on some big changes. They’re expecting 250,000 a year when they start production at the end of 2023.

“Not unlike when Isaac Newton realized the powers of gravity, the inspiration for this project has come from some unconventional sources,” a release quoted Mr. Fisker as saying. “The design sketch hints at the direction we are taking. However, with the level of innovation planned for this vehicle, I intend to keep the final design a surprise until the last possible moment!”

Beyond Meats is starting up a new partnership, with another big chain. In fact, McDonalds is finally entering into the ring with plant-based meat products. This will allow the brand to start producing the McPlant burger. But they’ve also started a partnership with Yum Brands, which owns companies like KFC, Taco Bell and Pizza Hut. As a result of these partnerships, stocks were up as of this morning. There will be continued expansion to these offerings with all of these brands looking to expand their alternative meat options in the coming months and years, especially as these types of products continue to grow in popularity.

Oil prices fell drastically today, dropping 3.20% to close at $61.50 per barrel with West Texas Intermediate. Gold prices were barely able to eek out a win today, rising 0.01% to close at $1,734.78 per ounce. This is still barely a dent in the 30 day slide that gold has seen over the course of the month and the further slide that has occurred over the previous six month period. Coming into the end of the week and the last business day of the month, the treasury yield saw a drastic fall as well. The 10 year yield hit 1.44 while the 30 year yield came in at 2.17.