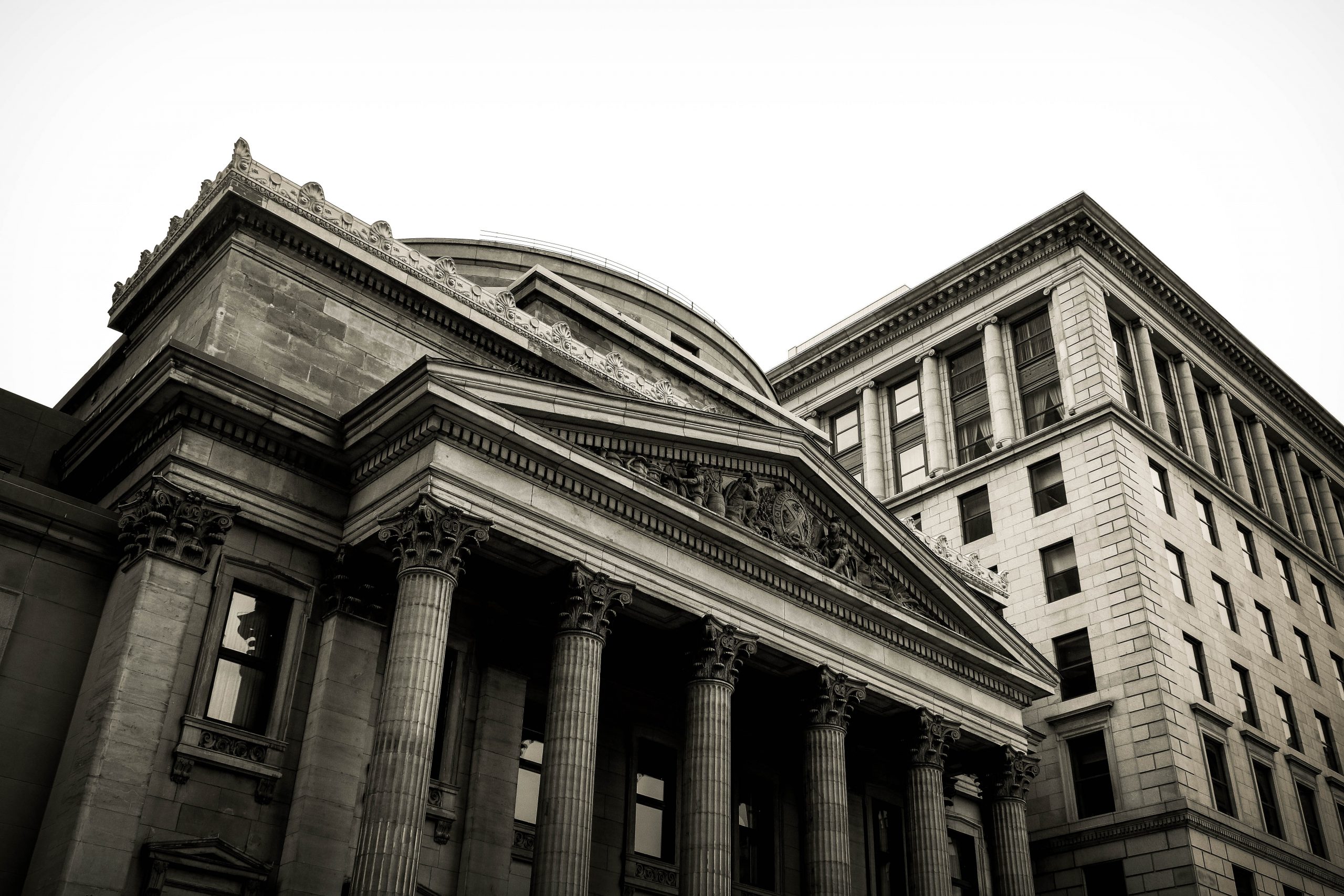 Part of the stock market recovery from pandemic lows is coming from the individuals in the market. These individual traders are younger than the average investor, more aggressive than long-held firms, and are set to place bets on equities from any excess funds they may have, like new stimulus checks.  Strategists Parag Thatte, Srineel Jalagani, and Binky Chadha of Deutsche Bank summed it up by saying, “With potential direct stimulus payments of $465 billion being planned, this could represent a sizable inflow into equities ($170 billion).”

The three strategists released a wide reaching survey that offers many insights into the new stock market investors that are credited for a portion of recovery on the S&P 500 that has gained 75% from March 2020’s pandemic lows. Their survey included 430 individual retail investors across multiple broker platforms and found that over 60% were under the age of 34. With the possibility  of a large influx of retail investing funds 37% of the respondents said they plan to use any further stimulus checks for that purchase. That’s considering that only a small portion of stimulus funds so far were spent in the stock market as many used their cash savings or reduced other spending to get involved.

It’s been estimated by Barclays Bank that almost $180 billion has been sent into global equities so far. The Deutsche Bank group revealed that these new investors are more savvy and less fearful than previous jumps in individual trading. The team says that “The group of new individual investors exhibits several characteristics which are markedly different from those that have been trading for longer, and in particular show greater use of leverage, option trading and reliance on social media for investment advice.”

More than half of those surveyed said they use options frequently, with the same amount saying they trade more than 10 times per month compared to only 19% saying the same after two years of experience. Also, 26% said they used leverage or borrowing to buy stocks compared to 9% with more than two years of experience and 3% for those with even more experience. This survey provides proof that many of these traders are looking at stocks for their main trading, and 45% have reported being investing for the first time over the past 12 months, and more than half of them increased their stock market investments in the past year.