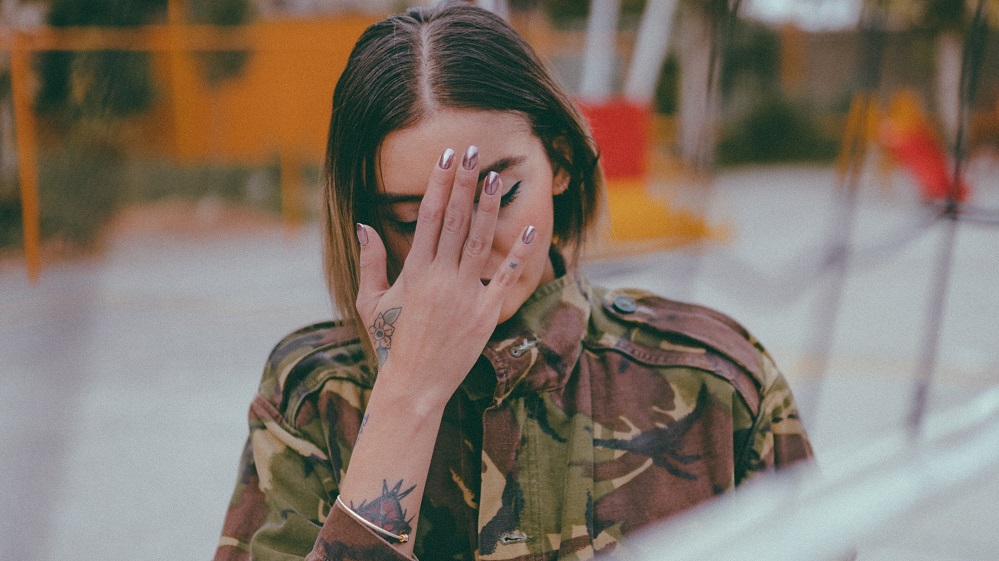 A female Marine officer’s video talking about sexual misconduct by another officer went viral on Twitter and Tiktok on Wednesday. The officer said that her perpetrator was a platoon sergeant in her unit and a uniformed victim advocate.

Defense Secretary Lloyd J Austin II said that the video was deeply disturbing, and he is seeking immediate answers. After taking office last month, Austin had indicated that he will create a task force to look at sexual assault facing the department. Austin’s aides indicated that he saw the video which was sent to him by a friend. This video shows concerns that have plagued effort to address sexual assault in the past and raise questions on how perpetrators dodge accountability and victims feel ignored.

The video of the distraught female officer sharing has sexual assault frustrations brings attention to the problem that has been within the US Armed forces ranks. So far, the video has been viewed more than one million times on TikTok. In the video, the woman expressed her frustration with how her assailant was allowed to continue being in the military even after he admitted guilt. She said that such cases are the reason female military officers commit suicide, and it is why nobody has taken it seriously.

In a statement, the officer who identified herself as Dalina said she wasn’t one in a million, but she was lucky to stay safe. Dalina said she is no martyr but a sergeant in the Marines that have honorably served. After reporting her co-worker, the platoon sergeant of sexual assault, she was deployed in 2019. The sergeant was a uniformed victim advocate who is supposed to offer information and support sexual assault victims.

Details about the case are still scant, but Marine Corps issued an official statement indicating that they are aware of the distressed Marine’s video. Despite indicating that Marine Corps had taken all the misconduct allegations seriously and commanders had acted to make the Marine safe, the statement didn’t offer details regarding the commander’s decision to keep the sexual assault perpetrator on the job.

The assailant was reportedly moved from the base following a military protective order. However, the assaulted female officer remained in the dark for months regarding the actions taken against the assailant. Dalina found later that he faced administrative punishment instead of standing trial in a court-martial.

Investigations found the marine guilty of violating Article 117a of the Uniform Code of Military Justice but only received nonjudicial punishment. The Article prohibits the distribution or showing of a sexually explicit or intimate image of another person who didn’t consent for its distribution. According to Marine Corps, the officer transferred the explicit images from Dalina’s phone to his and distributed them.