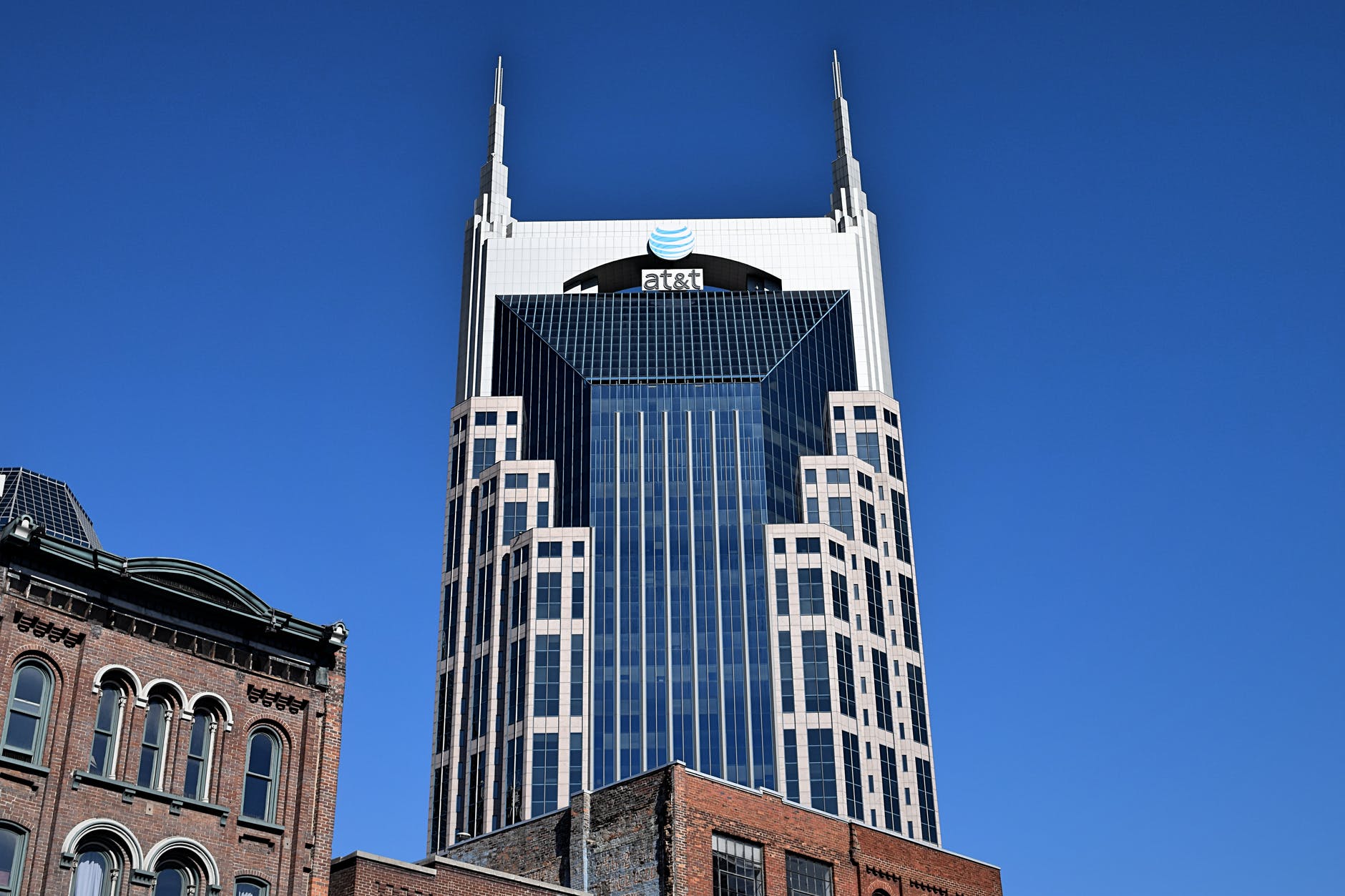 AT&T Inc. (NYSE:T) has agreed to sell a minority stake of its video business to equity firm TPG to carve out the struggling unit and pull the telecom company from an expensive wager on entertainment.

The deal will move AT&T TV and DirecTV services in the US to a new company which will be run jointly by the new partners. The deal values AT&T TV, DirecTV, and U-Verse at around 16 billion with a debt of $6.4 billion, which is less than a third of the $66 billion including debt, which the company paid to acquire DirecTV in 2015. Recently, the Dallas-based company struck $15.5 billion off the unit’s value, which reflects dimmer prospects for the business.

The ill-timed acquisition was doomed to fail from the beginning as cord-cutting became common. Although it has been six years since the company acquired the business, it has been trying to offload DirecTV or part of it. Interestingly, AT&T will still retain around 70% stake in the video business, with TPG paying $1.8 billion cash consideration to acquire a 30% stake. AT&T expects to receive $7.8 billion in cash from the transaction to help in paying down debts. Also, the proceeds include $5.8 billion, which the new company will borrow to pay AT&T.

AT&T will stop including results from the US video business in its financial reports. Equally, the company indicated that it will cover around $2.5 billion in losses related to DirecTV’s NFL Sunday Ticket package. There were several bidders for the business including, TPG and rival Apollo Global Management Inc., who have been jockeying for the business since August when Wall Street Journal first reported on the sale.

The telecom giant acquired DirecTV at the peak of the pay-TV market, but cord-cutting upended the market. The industry changed drastically, with streaming services such as Netflix (NASDAQ:NFLX) gaining popularity, thus leading to cord-cutting acceleration and making DirecTV less popular in the market. At the time, Netflix had around 75 subscribers globally, which was below the current 200 million subscribers, and cheap channel bundles of less than $30 hadn’t penetrated the market.

With the shift accelerating, the company reported lost 3 million video customers last year and over 600,000 in Q4 2020. At the time the company acquired the business, it was looking to diversify its business to support its huge, costly dividend.

John Stephens, AT&T’s Chief Financial officer, said that the pay-TV market disruption exceeded the company’s original expectations. He added that the satellite-TV business has been generating cash for the company despite subscriber base decline. Stephens indicated that the new ownership structure is appealing as the company will benefit from some upfront cash payment and TPG’s expertise. The new venture based in El Segundo, California, will be called DirecTV and will maintain most of the AT&T employees working currently in the segment.