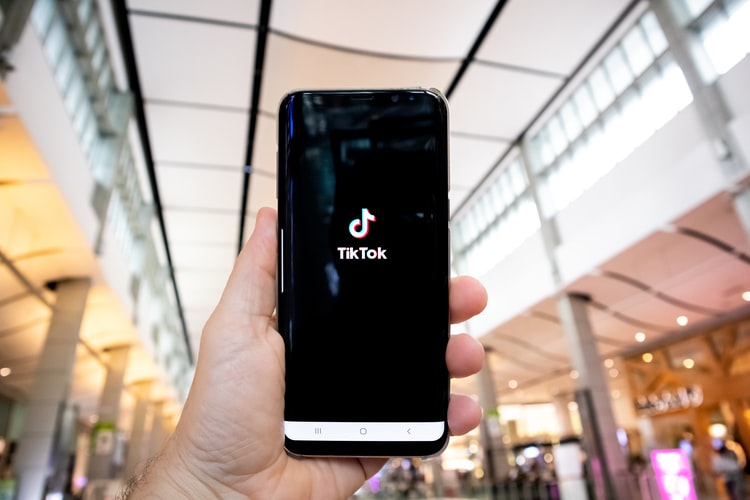 ByteDance Ltd agreed to settle a class-action suit by paying $92 million over allegations that its video-sharing app, TikTok illegally harvested personal user data. According to the lawsuits, the app is said to have collected users’ data without consent and shared the information with china-based third parties.

Tiktok to settle a class-action suit in the US

This settlement ends a protracted dispute regarding whether the video-sharing app illegally collected personal data of teenagers in the US, including the use of facial recognition tech. TikTok is said to have collected the information to boost a recommendation engine vital to the video-sharing app. Attorneys have labeled the settlement the biggest privacy-related settlement in history, applying to 89 million TikTok teenage users in the US whose personal data the app tracked and sold to third parties in violation of federal and state laws.

A TikTok spokesperson said that they hope to move past suit stemming from 21 different class action complaints filed last year on behalf of minors in Illinois and California. The spokesperson said that although the company disagrees with the assertions, they will rather focus on building a joyful and safe experience for users instead of pursuing lengthy litigation.

Lawyers representing users as young as eight years said that the company has secretly harvested biometric data to enhance the app’s personalized ads and content recommendations. The suits claimed that the company engaged in theft of users’ privacy and personally identifiable data. Legal experts argue that according to the Illinois biometric privacy law, such data collection without users’ consent carries severe penalties. In 2020 Facebook settles a similar lawsuit under the statute by paying $650 million.

The dispute had gone on for almost a year, with the suits merged into a class-action in the Northern District of Illinois. According to the laws, tech companies should receive written consent before starting to collect personal identification data. As a result, TikTok’s move was a violation of federal laws including, computer fraud and privacy. Lawyers indicated that the clandestine user data collection was for identifying and surveilling users without their permission. TikTok has been accused of mining information from draft videos that were never shared on the platform.

As millions of Americans turned to TikTok to make cooking tips, silly skits, and dance challenge videos, the app was collecting users’ data. They sent the data to China and other regions where China-based employees could mine the data. Plaintiff’s attorneys indicated that the app’s fun videos are costly, and the company has been hiding its data collection and sharing practices.

Katrina Caroll, one of the plaintiff’s attorneys, said that the settlement will provide users compensation, but there is a need to ensure that TikTok respects users’ privacy. She added that social media appears to be innocuous, but, unfortunately, data harvesting, storage, and sharing usually happens behind the scenes.