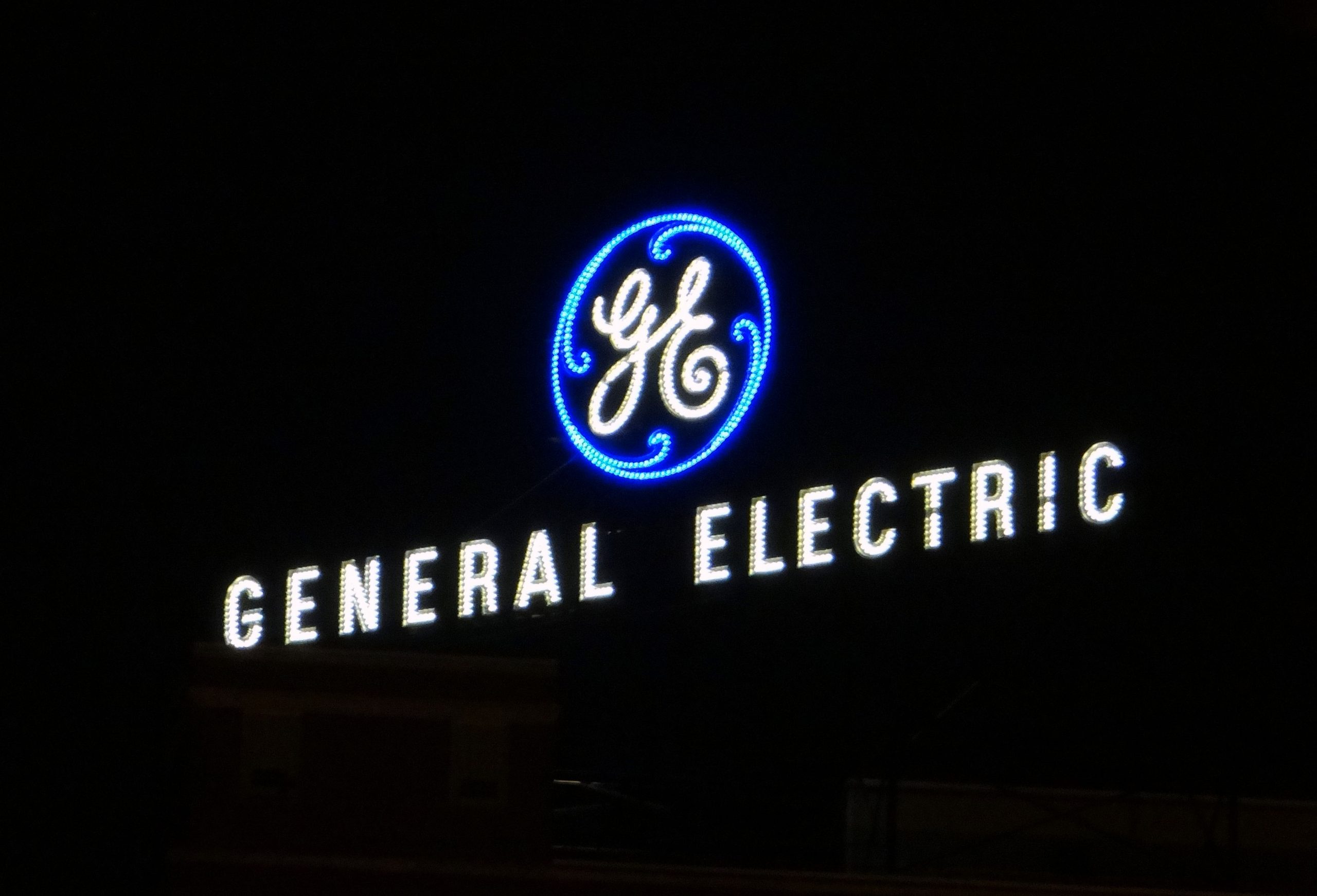 The aircraft leasing segment is on the verge of the biggest shakeup in over a decade as the industry’s two top players General Electric Co.’s (NYSE:GE) GE Capital Aviation Services (GECAS), and AerCap consider a business combination deal.

GECAS and Aercap to combine in a $30 billion deal

According to sources familiar with the matter, the potential deal is worth over $30 billion. It is among the strategic moves the industrial conglomerate has taken in restructuring its once- expansive operations.

Although the details of how the combination will be structured are yet to be made public, people familiar with the matter indicated that it will forge an industry giant with over 2,000 jets. If discussions don’t fall apart, an announcement regarding the business combination could be made as soon as Monday. Discussions regarding a potential tie-up come after years of speculation regarding a possible sale of GECAS. It also comes as the pandemic is expected to shift more of the jetliner fleets from the debt-laden airlines’ balance sheet into the $60 billion leasing industry’s arms.

Currently, aircraft lessors, who rent out crafts for almost 12 years, account for almost half of jet deliveries built by Boeing and Airbus. GECAS is the largest remaining GE Capital piece, which was once an expansive lending operation that rivaled the largest US banks but almost sank the company during the 2008/09 financial crisis. The company took a massive step in 2015 from the lending operations, after stating that it will exit the majority of GE Capital.  Now this move for GECAS represents another milestone in that direction.

Similarly, it would represent another massive move by GE CEO Larry Culp in offloading businesses and reducing debt since he took reigns at the struggling company in 2018. In recent years, the company has struggled because of souring prospects for some of its leading business lines and an out-of-favor structure with investors.

The deal will help AerCap in its expansion ambitions.

AerCap currently is the largest commercial aircraft owner with 1080 jest on its book or managed on behalf of others. On the other hand, GECAS has almost 984 aircraft under management or owned. For AerCap, the proposed combination will mark its most ambitious expansion under CEO Aengus Kelly, who struck a deal in 2013 to buy the Los Angeles-based International Lease Finance Corp, post the financial crisis. GECAS is among the largest jet-leasing companies alongside Air Lease Corp and AerCap. The company leases passenger aircraft from Airbus SE and Boeing and cargo planes and regional jets to customers ranging tom startups to leading airlines.

Interestingly, should a deal go through, it will establish the largest leasing company. This could attract antitrust regulators’ attention since GECAS and AerCap are already twice as big in fleet terms compared to the third largest sector player, Dublin-based Avolon. Similarly, a merger in leasing could trigger further consolidation in the industry that has featured several takeovers in the past.