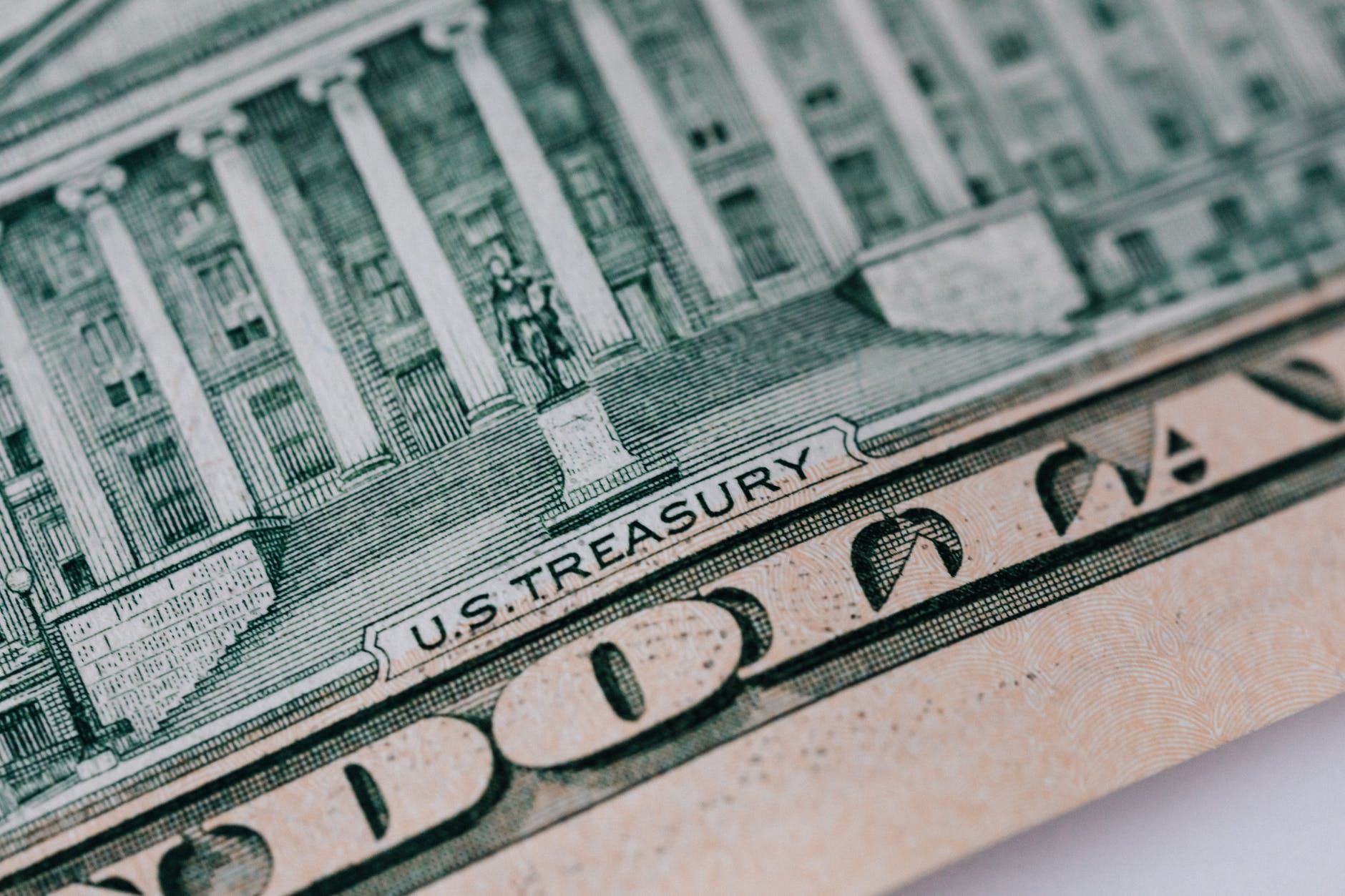 There have been growing concerns gripping markets as Treasury yields keep rising, but, for US companies, it is clear that the right time to borrow is now. This comes as inflation fears continue to increase despite the economy seemingly stabilizing.

The rise in long-end rates to the levels witnessed almost a year ago has fuelled concerns that the historic borrowing window is soon closing. Concerns of missing out have pushed some companies to accelerate debt issuance plans, to either lock in funding for acquisitions or refinance upcoming maturities. Some firms are enjoying close to record low yields despite the unattractive borrowing rates. Most importantly, a strong economic recovery could boost earnings, which keep defaults low.

On Monday General Electric (NYSE:GE) bonds rallied 10bp-27bp tighter in the secondary market following reports that the company will be selling its air leasing unit for $30 billion to AerCap. The industrial company and its financial subsidiary GE Capital, which are rated Baa1/BBB, have been str9oggloing to get the debt load under control following CEO Larry Culp’s restructuring strategy.

GE’s 4.418% 2035s bonds were the most traded and moved 37bp tighter to 158bp over Treasuries. Similarly, the company’s most recent bond offering, which was the $1.5 billion 30-year bond it prices in June, traded at 15np tighter at 147bp over Treasuries.

There was a sudden sell-off in US Treasury bonds and equity following Federal Reserve Chair Jay Powell’s pronouncement of keeping monetary policy steady despite growing inflation and economic recovery signs. Powell said that the Fed will be patient in withdrawing recovery support considering the labor market is still far from the labor market’s target of full employment with little progress in recent months.

These comments failed to alleviate concerns that the Fed has been slow to react to the increase in inflation expectations and Treasury bonds. Powell said that the Central Bank was watching market movements, but he didn’t signal a possible intervention to cap Treasury bond yields adding that it will take more to concern him.