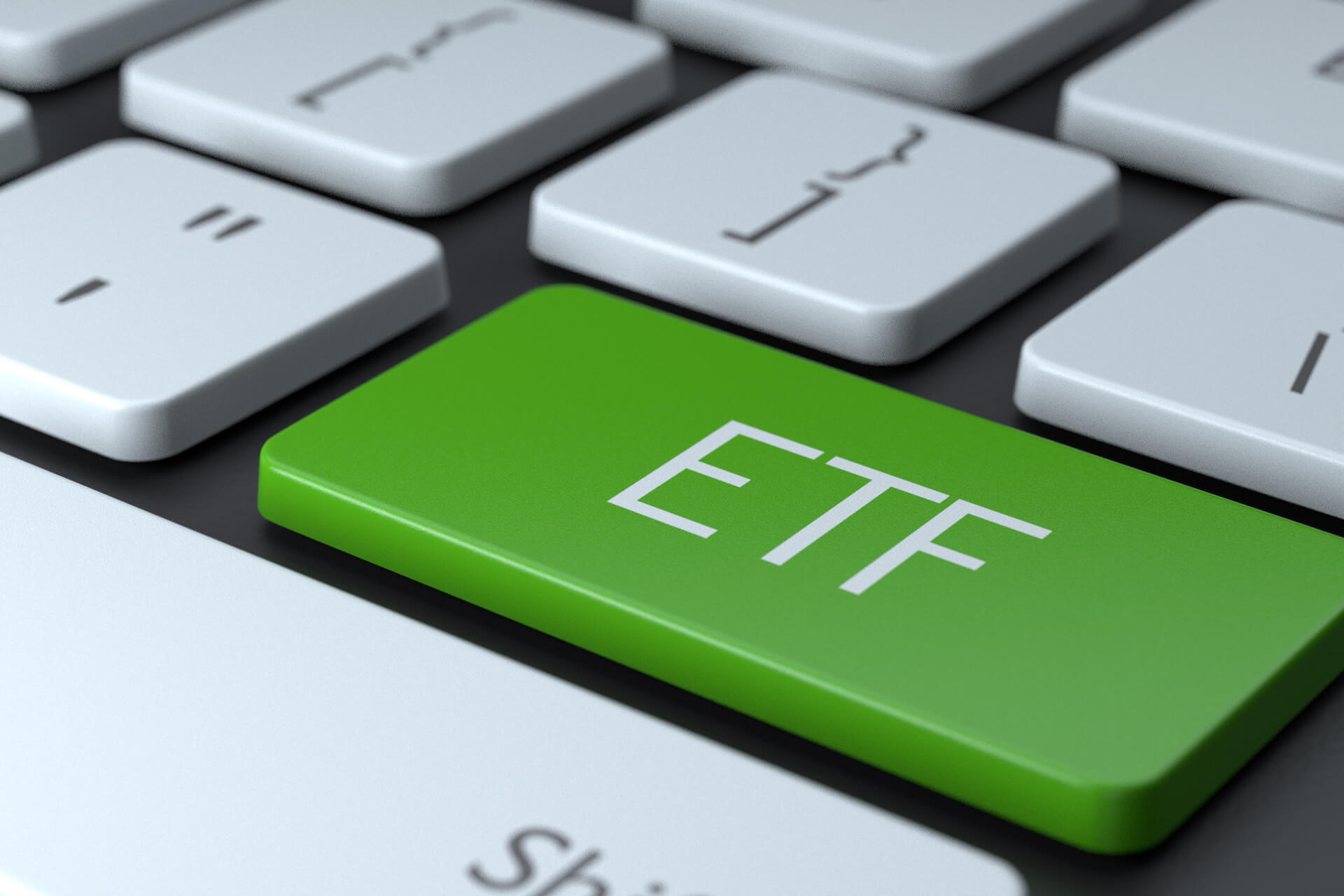 The US Senate approved the $1.9 trillion COVID-19 stimulus package as President Joe Biden promised to sign it to increase direct payment to Americans to around $1,400. But, the increases in government spending and fast economic growth are raising fears of inflation increase. This has weighed in bonds and pushed the benchmark ten-year Treasury bonds to one-year highs.

Janet Yellen, US Treasury Secretary, has downplayed the concerns arguing that the stimulus package will fuel economic recovery and not cause it to run too hot. In recent weeks, growth stocks especially, tech stocks have pulled back in concerns of higher interest rates. The increasing interest rates affect high-growth tech stocks because investors value them according to expected future earnings. Unfortunately, increasing rates affect the value of future earnings than in the short term.

Similarly, crude oil ETFs pulled back on Monday from the industry’s recent tear higher following the drone strike on Saudi Arabian oil facilities and the unexpected move from OPEC+ last week. The resulting spike in oil price showed that the cartel is still in control of the market. Oil prices jumped on Monday and later sold off after drone strikes on Saudi oil facilities after the country said that it will not increase output.

Analysts were surprised by the OPEC+ decision not to increase output, stating that the alliance is looking to limit the market. Following the news crude oil, ETFs declined with ProShare Ultra Bloomberg Crude oil (UCO) and the United States Oil Fund (USO) dropping as inverse oil ETFs such as Proshares UltraShort Bloomberg Crude Oil (SCO) surged.

Amgen to buy Five Prime presenting an opportunity for some ETFs

Biotech company Amgen Inc. (NASDAQ:AMGN) has agreed to acquired Five Prime Therapeutics Inc. (NASDAQ:FPRX) for $1.9 billion. The deal will bolster Amgen’s gastric cancer drug candidates pipeline since Amgen will access Five Prime’s flagship drug bemarituzimab, which is a stomach cancer drug. The deal has put the spotlight on ETFs that could look to tap the opportunity from the proposed deal. Investors should be keen on ETFs movements in the coming weeks.