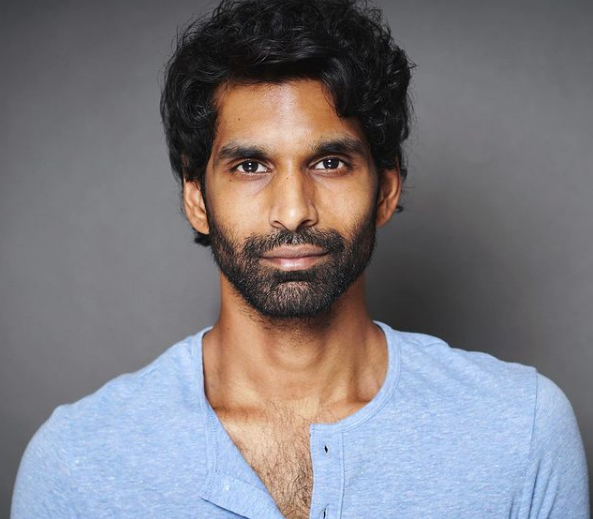 A TikTok video explaining how mRNA COVID-19 vaccines work against the virus has gone viral. Viewers have lauded the video, which features COVID-19 as a villain with fork hands and the immune system as a scientist, for its education content.

Actor Vick Krishna @hotvickkrishna plays a role in the video clip, with the virus being portrayed as a villain and the immune system acting as a researcher looking for a cure. The video has attracted more than two million views and 750,000 likes on TikTok. The video shows a video being injected into the arm of someone. The mRNA tells the ribosome that it should make antigens that look like forks, which is part of a virus. He tells him the ribosome, “Just a part of it, not all of the virus. They are called COVID-19, they have fork hands, and they are coming.”

As Moderna explained, the mRNA is a set of instructions, and the instructions direct body cells to produce proteins that fight or prevent the SARS-CoV-2 virus. In the video, enzymes and ribosomes destroy the mRNA to create forks. A scientist figure, which is the immune system character, then turns up and says, “we’ve never seen this before. I’ll make some new antibodies to get rid of them.” Interestingly, the new antibody is then seen in plastic gloves on the ribosomes, which informs the immune system to deal with the forks. He says “Nice body” after COVID-19 turns up, adding that he is going to make the place his new home.

In response, the immune system says, “Fork hand, Seize them.” As a result, the antibody, which is represented by plastic gloves takes the opportunity to seize the COVID-19 fork hands and defeat the virus. It is important to note that mRNA vaccines are different from others since they trigger protein creation, which identifies and fights off the coronavirus when it enters the body. It is common for an “inactivated germ to enter the body and activate immune response after being injected.

Medical experts have confirmed that the explanation on the video is correct. According to the CDC, the mRNA COVID-19 vaccine gives body cells instruction to create a harmless piece called “spike protein.” The spike protein is found on the surface of the SARS-CoV-2 virus responsible for COVID-19. The mRNA vaccines ate injected into the upper arm muscle, and once the instructions are inside the immune cells, they will use them to make the spike protein. After creating the spike protein, the cell breaks down the instruction and discards them