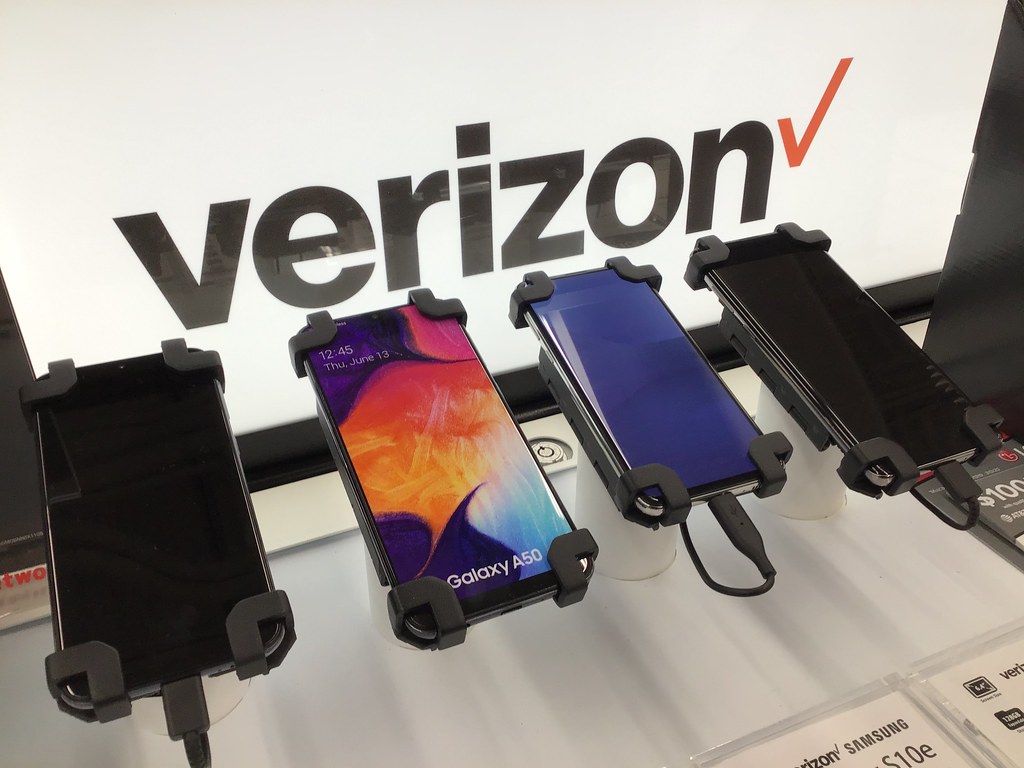 Verizon Communications Inc. (NYSE:VZ) has paid $8.2 billion to the US Treasury, and it plans to go to the debt market to get the remaining $36 billion finances due this month for 5G airwaves that the company needs to expedite growth.

Math Ellis, the company’s CFO, said that they expect to access the public debt market soon if there will be favorable conditions. Ellis said that in November the company raised $12 billion through a bond sale and has set up a bank facility of $25 to cover the biggest airwaves splurge. Verizon, which is currently the largest wireless carrier in the US, is Chasing T-Mobile US Inc. (NYSE:TMUS), which is ahead in some main mid-band frequencies that are important to the latest 5G wireless networks that carriers are developing. Last month the company committed $45 billion in the federal airwaves auction.

Most importantly, the company expects to grow its revenue by 4% by 2024, riding to the latest 5G network services. However, this will come at higher costs as the phone giant expects to spend $10 billion in additional capital expenditures in the next three years to expand the network.

It is important to note that airwaves are prized as per the ability to carry lots of data and travel distance. Interestingly, they will drive revenue growth for years once deployed for next-generation mobile devices, manufacturing facilities, healthcare equipment, and autonomous vehicles.

C-band frequencies to be available for premium subscribers only

Verizon plans to cover up to 100 million with its latest 5G C-band and millimeter-wave networks by the end of this year and cover the whole nation by 2024. However, the C-band frequencies will only be available to Verizon customers on expensive plans. For customers on the basic or metered Start Unlimited plan, they will have to contend with Verizon’s poor performing “nationwide” low band 5G network. With the C-band coming online, only the company’s premium unlimited plan customers will be able to enjoy the fast speeds. The company is pushing the high-priced unlimited plans with the inclusion of C-band in the plans. It has confirmed that to access the band, customers have to pay more.

This is bad news for customers who had hoped that the C-band would improve slow performance on Verizon’s nationwide 5G. Currently, the network uses narrow low-band channels that are not ideal for 5G and depends on tech called Dynamic Spectrum Sharing to support 4G and 5G on the same frequencies. This implies the company’s 5G speeds are sometimes even slower than 4G.