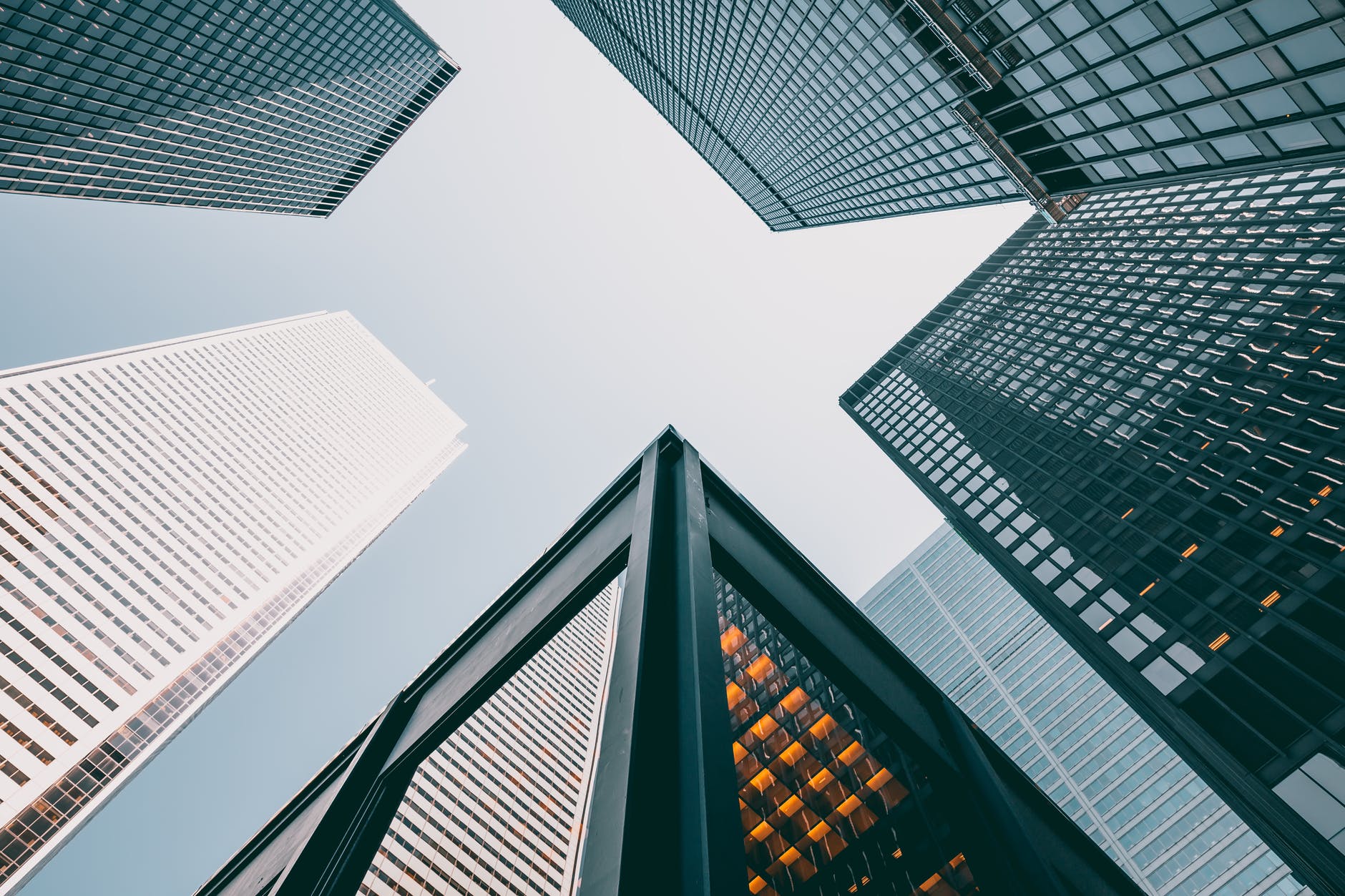 According to sources, a $630 million deal that would have reshaped the American newspaper industry has experienced complications barely a month after reaching an agreement. Following the complications, New York hedge fund Alden Global Capital could have a deal with a new player for the Tribune Publishing business.

Agreement between Alden and Tribune publishing falls through

Tribune Publishing is a chain owning major political dailies in the US including, The Baltimore Sun, The Daily News, and The Chicago Tribune. On February 16, Alden Global, which is the largest Tribune Publishing shareholder with a 32% stake, reached an agreement to acquire the remaining interest in a deal estimated to be around $630 million. Sources indicate that the deal would see Alden take over ownership of all Tribune papers and then spin-off two smaller Maryland papers and The Sun at $65 million to a non-profit run by Stewart W. Bainnum Jr.

In recent weeks, Alden and Bainum have been at loggerheads regarding the operating arrangement for operation as Maryland papers changed ownership. Surprisingly, the Maryland hotel tycoon has made an initial step to making a bid to acquire all of the Tribune Publishing.

Bainum wants to pursue new bids with other partners

Bainum has requested the Tribune Publishing committee comprising three independent board members to release him from the nondisclosure agreement barring him from discussing the deal. This will enable him to pursue other partners for a fresh bid. Unfortunately, Baimun, Alden, and Tribune Publishing’s special committed are yet to comment on the same.

For over a decade now, Alden has been in the newspaper business. The hedge fund owns almost 60 dailies including, The San Jose Mercury News and The Denver Post. Interestingly, the deal to acquire the entire Tribune Publishing stake could have made the company a greater force in the industry. By some measure, it would have made it the second-largest newspaper firm in the country after Gannet, which publishes around one-fifth of all US newspapers such as USA Today.

Alden criticized for laying off journalists

However, Alden has been at the end of criticism from journalists who accuse it of deep cost-cutting at the newspapers it runs by laying off staff and shrinking local news coverage. Journalists at most Tribune papers have over the past year led campaigns asking benefactors to acquire newspapers employing them, so they don’t fall under Alden’s control. To its defense, Alden argues that it is a rare firm that keeps local newspapers from running out of business.

A deal for Alden to acquire the remaining stake in Tribune Publishing requires approval from shareholders owning around two-thirds of the Tribune Publishing interest currently not held by Alden. Biotech billionaire Patrick Soon-Shiong, who owns the Los Angeles Times with his wife, is the largest shareholder with 25% holding in Tribune Publishing. He controls enough interest in the company to veto a deal but has not commented on the agreement between tribune and Alden.