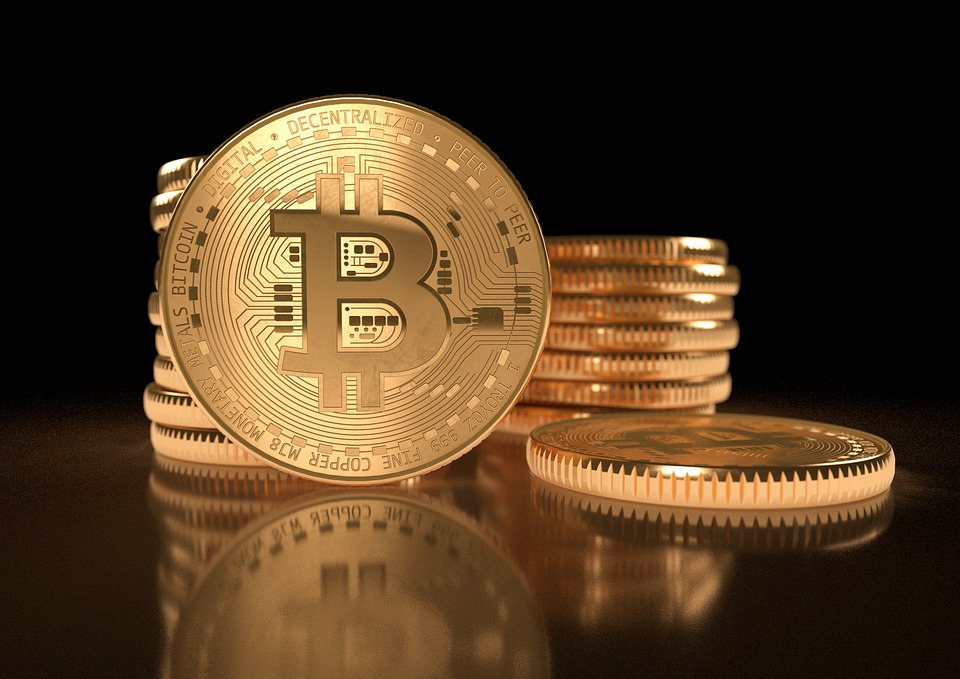 CoinMarketCap data showed that the combined 24-hour volume to top south Korea-based digital currency exchanges Bithumb, UPbit, Korbit, and Coinone was over $14.6 billion on Sunday. Interestingly, this metric was around $10 billion on the Korean Securities Dealers Automated Quotations (KOSDAQ) and $14.5 billion on the Korea Composite Stock Price Index (KOSPI) on Friday.

This increased volume transaction was a result of the surge in BTC price to an all-time high on Saturday before dipping again. It is important to note that trading volumes appearing on CoinMarketCap are not always accurate because of volume inflation prevalence. However, CoinMarketCap has introduced different initiatives to deal with exaggerated volume data, but still, the numbers are higher than what appears on Messari. Over the past year, some exchanges in the country have experienced business-related and regulatory challenges.

Bitcoin is poised for a market capitalization of $5 trillion by 2023 and $20 trillion, according to Trade Capital’s chief investment officer Jake Ryan. Despite the wild volatility BTC has been experiencing, it surged to $61,000 over the weekend. Ryan shares two areas he is bullish on for investors looking to leverage opportunities in the cryptocurrency market.

One of the areas he points out is autonomous protocols and smart contact platforms. This area includes sub-areas such as decentralized finance that reflect financial activities such as lending, trading, and interest accounts taking outside the conventional financial system. The other area is blockchain governance, which deals with who will have the right to manage, update and govern blockchains. For instance, governance tokens, which allow holders to decide on protocols, new features, and products, fall under the category.

Coupang surges on its market debut on the NYSE

South Korean e-commerce firm Coupang debuted on the New York Stock Exchange through an IPO under ticker “CPNG.” The company’s stock started trading at $63.5 per share, and they closed at $49.25 to take its market capitalization to $84.47 billion. The eCommerce giant had priced the shares at $35 per share above its target range of between $32 and $35 per share.

Coupang, which was established by Korean-American tycoon Bom Kim created a name for itself through the guaranteed same- or next-day delivery. The company is often compared to Alibaba and Amazon. Currently has over 100 fulfillment and logistic locations in over 30 cities. It employs over 15,000 drivers for deliveries in South Korea. In its last funding round in 2018, the company was valued at $9 billion. The company has hit the market after the pandemic spurred e-commerce growth as people remained at home. According to the filing to go public, the company almost doubled its revenue to $12 billion but reported a net loss of $475 million in 2020.