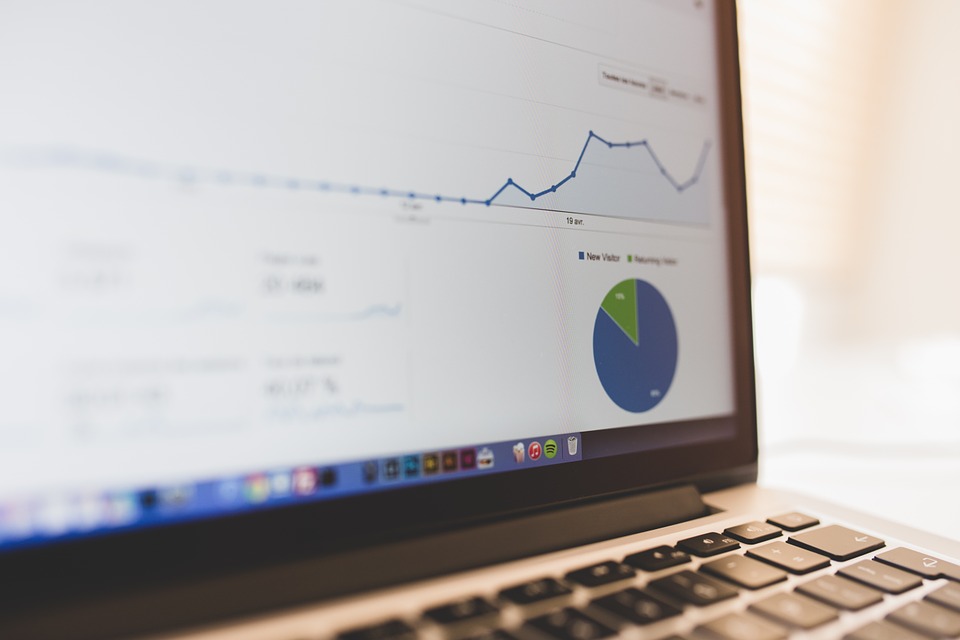 After a sell-off last week that pushed borrowing costs higher, US bonds have steadied as European markets ticked up. Investors are now looking forward to the important Federal Reserve meeting expected later this week.

Federal meeting to define where yield will trade

Interestingly, the benchmark ten-year Treasury yield, which is moving in the opposite direction relative to its prices, changed little on Monday in early European trading at 1.62% after hitting a 13-month high on Friday above 1.64%. European stock markets gained with Germany’s Xetra Day adding 0.3%, Stoxx 600 index was up 0.6%, and UK’s FTSE 100 jumped 0.4%.

The expected two-day Federal Reserve’s policy-setting panel meeting ending on Wednesday will attract scrutiny from global traders following a sharp Treasury market retreat that has sent yields soaring. Although rates are still at historic lows, the surge comes when the economic rebound is still fragile.

Deutsche Bank research strategist Jim Reid indicates that the Federal Open Market Committee meeting will determine where yields and risk will trade in the coming days. Other central banks including, the Bank of England, Turkey’s central bank, and Norway’s Norges Bank, are likely to have meetings in the coming days, which will dictate the monetary policy direction.

according to hedge fund Bridgewater Associates, the recent US government bonds sell-off threatened high-flying assets such as cryptocurrencies and blank check companies. Bob Prince, who runs the asset management firm, said that there is a looming downturn in the $21 trillion Treasury markets as the economy rebounds and inflationary pressures push the fed to consider winding its stimulus packages. Bob said that the rally in risky assets, which has been on-going for almost a year now, depends on whether the Fed will bump into constraints in terms of currency deflation, inflation, or bond vigilantes. This will lead to where people will not want to own bonds because of too much money printing.

There have been growing inflation concerns this year, which has impacted orices of US government bonds leading to the increase in their yields. This has already impacted fast-growing tech companies such as Tesla, Amazon, and Netflix, with low rates underpinning their high valuations. Bob said that the stimulus from Congress and the Fed’s loose monetary policy has resulted in the SPACs boom and cryptocurrencies rally.

Fitch Ratings has given an “AA+” rating to Longmont, CO’s $55 million enterprise water revenue bonds, series 2021. These bonds will be sold through a competitive bid at the end of this month. The company will use proceeds from the bonds sale to pay associated issuance costs and fund capital improvement initiatives. Similarly, Fitch has evaluated the water system’s Standalone Credit profile at “aa+.”

It is important to note that the “AA+” rating and the “aa+” Standalone Credit Profile assessment reflect strong revenue defensibility for the water system supported by its roles as a water service provider.