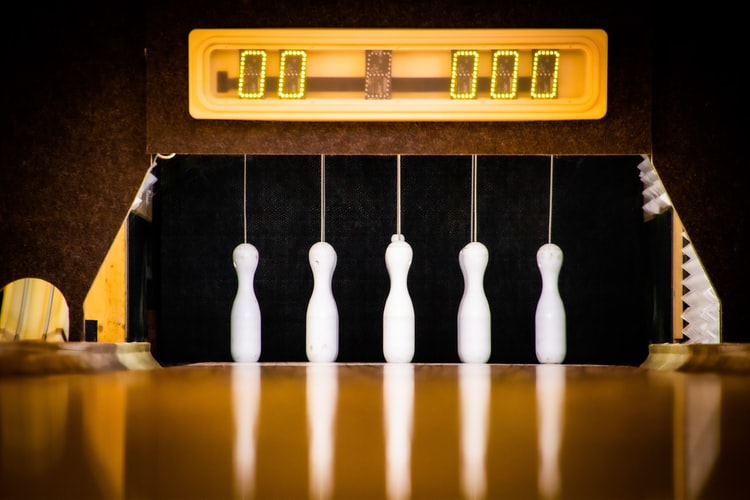 A drone video captured by an FPV drone flying at a historic alley in Minneapolis has caught the attention of netizens and garnered thousands of views on social media platforms. The clip, which is 90 seconds long, is titled “Right Up Our Alley,” was captured in a single short although after almost 12 attempts.

The video shows almost every part of the Bryant-Lake Bowl & Theatre as it takes viewers on an absorbing flight. The Associated Press reported that the video is a cinematographer Jay Christiansen, director Anthony Jaska and Rally Studios’ work. Jaska said that there is skepticism of the video being a true single shot. He assured viewers that the video was a true one-take without any CGI. Most importantly, the sound was added after production since the buzzing from the four blades of the drone makes it impossible to use natural audio. The video producers said that the aim was reminding people of local businesses such as the bowling alley, with COVID-19 public health measures easing.

Rally Studio’s Brian Heimann said that it took a lot of time to plan and flight map before turning in the camera. He said that they aimed to make the moment feel more voyeuristic and cinematic. Interestingly the team captured the perfect take after dozen attempts, and they filmed it on a Cinewhoop drone, which is a small drone meant for the safe capture of cinematic HD footage.

Viral video captures the attention of “Guardians of the Galaxy” director

The video has been viewed over a million times on YouTube. It has also captured the attention of some notable Hollywood stars. “Guardians of the Galaxy” director James Gunn tweeted the video to his over 800,000 followers. In another Tweet, he indicated that he wanted the filmmakers to visit him on set later this year at the next “Guardians of the Galaxy Vol 3“ in London. Award-winning visual effects artist Todd Vaziri shared the video on Twitter captioning it, “This Kind of wonderful photographic innovation adds to the language and vocabulary of cinema.”

The drone pilot who captured the video has also shot a similar film, but this time it is inside a movie theatre. In the video called Mann Theatre FPV Fly Through, published on YouTube on February 7 and Twitter on January 29, Jay Christensen takes viewers through the lobby and into the Plymouth Grand cinemas in Plymouth, Minnesota.

The drone used to capture the moments is lighter and smaller than other camera drones, and the pilot controls it’s by wearing virtual reality goggles to enable him to see what the drone is doing. In the theatre video, Christensen flies the drone through open doors around the ticket counters, and through the hallway to one of the cinemas. Social media users praised the video indicating that it reminds them how they have missed cinemas following COVID-19 lockdowns.