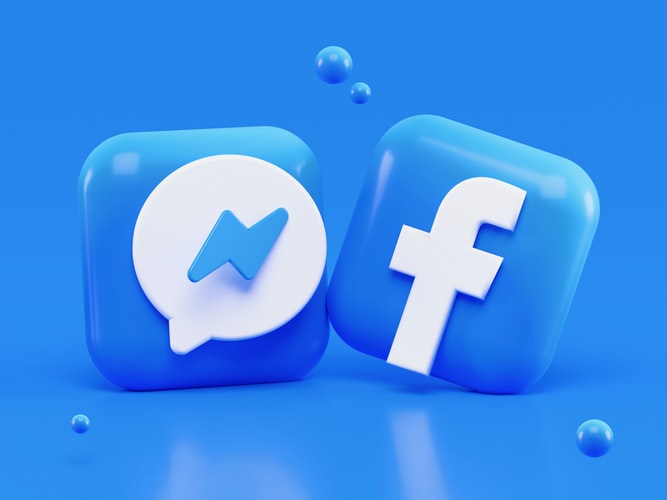 Facebook Inc. (NASDAQ:FB) is expected to launch its augmented reality (AR) glasses this year and it has announced that it is working on a wristband to control them. The company announced that individuals wearing the wristband can interact with the virtual sphere by just moving their fingers.

This new tech will unlock ways in which minute nerve movements on the hand can be translated into controls of AR glasses. For instance, wearers will be able to give commands to home assistance by just flicking fingers on the air. Or, if you are wearing the AR glasse4s displaying real-world images, you can easily scroll through text messages mid-air as your smartphone remains in the pocket. These are the kinds of use scenarios the social media giant is thinking of with the development of the muscles-sensing wristband. Most importantly, this is a massive step in the company’s race to compete with the likes of Alphabet Inc. (NASDAQ:GOOGL), Amazon.com Inc. (NASDAQ:AMZN), and Apple Inc. (NASDAQ:AAPL).

In a blog post, Facebook indicated that they are creating a natural, intuitive way of interacting through AR glasses which they believe will transform the ways people interact in the future. Interestingly, with this product launch, Facebook will need access to a new data type. The company says the wristband will employ a “neural interface,” which will adapt to the wearer and the environment.

Wristbands rely on phones because of constraints

Facebook had initially said that the AR glasses will depend on devices such as phones for the foreseeable future because of constraints such as heat generated through processing and battery life. Most importantly, the wristband will serve as a computing platform supporting such functions.

The wristbands are based in tech from CTRL-Labs, which is a startup that Facebook acquired in 2019. In a demonstrating video, the prototype, which looks like a thick iPod uses electromyography (EMG) to convert subtle neural signals such as swiping, playing games like archery simulator, and typing. Equally, the wristband offers hepatic feedback by creating a more responsive system relative to hand tracking alternatives. The band can track basic features such as clicks, which Facebook expects to be reliable and easy to execute.

They are similar to the all-purpose Microsoft HoloLens “air-tap” gestures, but for them, they will be tracked through nerve signals running in hands rather than visual sensors mounted on the headset. Theoretically, the bands can do more like tracking nerve signals the brain sends to fingers when typing, enabling you to type on a virtual keyboard. Most importantly, the wrist band can adapt to how you type, which means they can learn how your fingers move when making common typos to correct them automatically and capture what you meant to type.

This will transform how we interact with computers, but this is conceptually not how CTRL-Labs explained the band will work initially. The EMG wristbands will finally allow wearers to perfume gestures by thinking instead of moving hands.