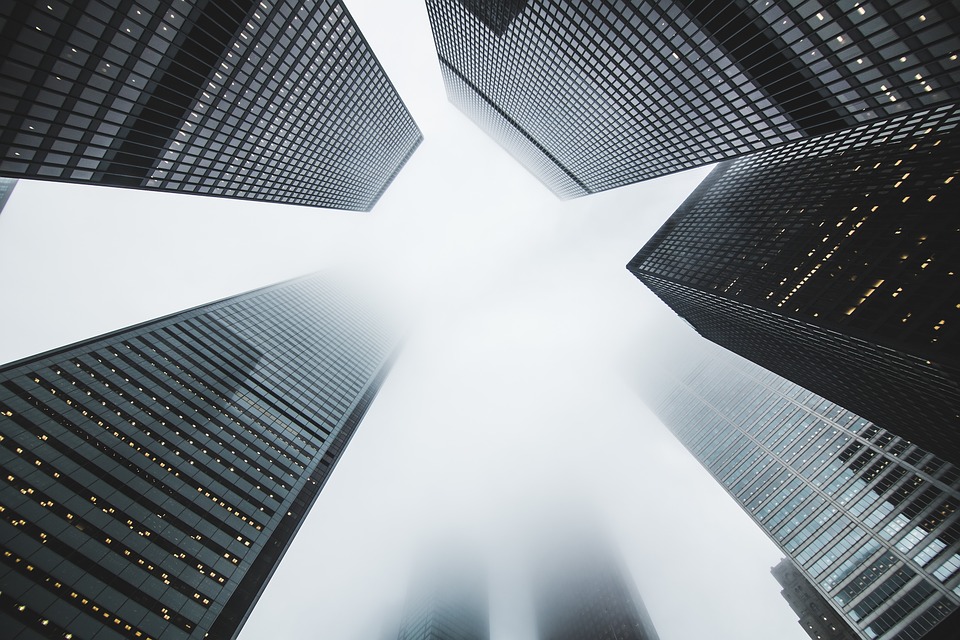 Chubb Ltd (NYSE:CB), the largest and most popular property-casualty insurers in the US, has announced plans to acquire Hartford Financial Services Group Inc. (NYSE:HIG). Following the proposed takeover news, Hartford shares surged over 18% and were temporarily halted for volatility.

Hartford confirmed receipt of an unsolicited, non-binding takeover bid from Chubb. The 211-year old company said that its board of directors was carefully considering the proposal, with legal and financial advisors’ help. Hartford stated that the board is committed to acting in the best interest of shareholders in the long term.

In a statement, Chubb said that the proposed cash plus stock takeover values Hartford at $65 per share, adding that the combination will be financially and strategically compelling for shareholders of both companies and other constituents. Notably, the $65 per share valuation is 12% above the shares’ opening price of $57.94 as of Thursday. Chubb submitted a preliminary proposal on March 11, 2021, but there Is no guarantee that a deal will be reached, according to Bloomberg News, which reported the news first.

Chubb CEO has been pursuing business combinations to strengthen its foothold

The proposal signals that Chubb’s CEO Evan Greenberg is ready for another business combination. In 2016, Greenberg, who was then CEO of Ace Ltd, combined the home and business insurer with Chubb in a deal worth $30 billion. The combination turned Chubb into a global powerhouse in the insurance sector. Chubb said that they are yet to receive a response for their $23.2 billion stock and cash proposal. But the company expects constructive and private discussion to quickly consummate a fair transaction for the benefit of both companies’ shareholders.

Greenberg and the Chubb team have delivered strong financial results leading to the company becoming one of the largest insurers globally, with a market cap of $75 billion. The company’s stock has gained almost 68% to hit all-time highs in the last 12 months. Greenberg has transformed the insurer into a firm with a massive foothold in commercial and personal lines. Chubb calls itself the biggest publicly traded casualty and property insurer running in 54 countries.

Hartford has been a subject for a possible takeover for some of the top insurers in the US including, Chubb and other European players such as Zurich Insurance Group AG and Allianz SE. In December last year, Zurich Insurance agreed to buy US casualty and property business, MetLife Inc. for $3.94 billion.

Hartford, whose market cap is around $24 billion, was among the hardest-hit US insures during the 2008/9 global economic downturn. The company took federal aid, which it has since repaid, but over the years, the firm divested various units to focus on property and casualty businesses for individuals and business offerings for mutual fund business and employer’s benefit programs. As the firm narrowed its focus, its CEO Christopher Swift made acquisitions including, the purchase of Navigators groups and an Aetna Inc. unit