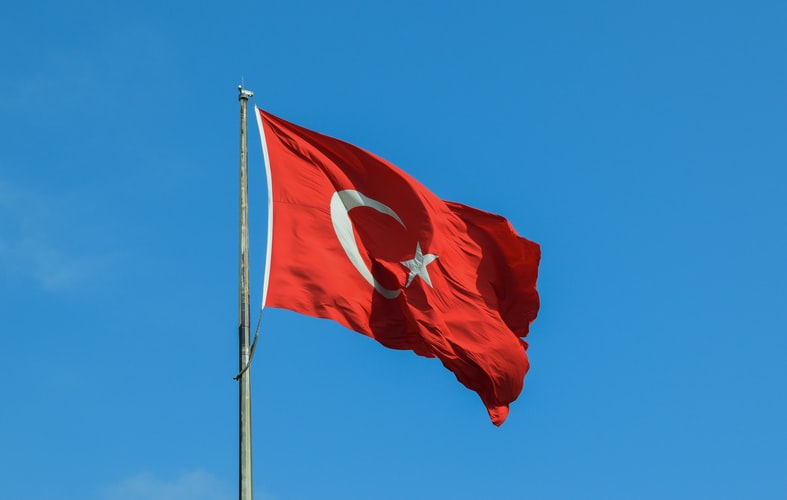 On Monday, global equities inched higher, with safe-haven assets such as US Treasuries rallying as investors weighed the increasing COVID-19 cases in Europe against the break in the recent bond yields run-up sparked by global inflation fears.

It was an unsettled day for equity markets, with risk assets such as crude oil inching higher alongside Treasuries. However, Turkish assets dipped following a shock weekend decision after President Erdogan replaced the hawkish central bank governor with a high-interest rates critic. Notably, indexes tracking emerging-market shares, Europe’s 600 largest stocks, and emerging currencies remained flat as investors expect contagion to be limited for now. The ouster of the third central bank governor in Turkey since 2019 affected domestic assets significantly.

Turkey’s currency also collapsed following the removal of the central bank governor leading to a cautious approach towards risky assets. For instance, the dollar (USDTRY) rose by almost 15% against the Turkish lira, with the BIST-100 stock-market index trading 10% lower. The Turkish central bank increased interest rates by 2% to 19% more than expected.

Erdogan replaced Governor Naci Agbal with an interest rates critic Sahap Kavcioglu. French bank Societe Generale strategist, Phoenix Kalen said that Agbal’s removal means that the country has lost its last remaining institutional credibility anchor. Kalen said that during Agbal’s short tenure, he had succeeded where his predecessors had not. This is by instituting trust in the CBRT’s inflation-targeting framework, encouraging international investors to reconsider the crisis-prone Turkish narrative, and monetary policy independence restoration. Equally, Agbal succeeded in driving an 18% rally in the Turkish lira versus the dollar and arresting and reversing the growing dollarization of the Turkish economy.

The third wave of coronavirus is spreading across Europe, and because of the highly contagious COVID-19 variants, there are concerns of possible economic restriction. For instance, Paris announced a four-week lockdown last week. Axi market analyst Milan Cutkovic said that new cases of COVID-19 have been on the rise, with an extension of lockdowns now inevitable in most countries in Europe. Milan said that this will not be surprising, but the worry is whether investors will be calm amid the growing uncertainty. Most importantly, if vaccination campaigns were running successfully, it would have been easier for market players to ignore the increasing number of new cases.

Last week tech stocks saw a massive selloff as recent bond yields surge triggered a flight from highly valued stocks. This week Federal Reserve officials are expected to speak including, appearances by Chair Jerome Powell, and this is likely to be an opportunity for more market volatility.

After last week’s selloff, oil prices steadied as market participants remained optimistic that demand will rebound later this year, even though European COVID_19 lockdowns seem to be dimming hopes of an economic rebound. US crude was up 0.08% to $62.55 per barrel while Brent dropped 0.09% to $64.47.