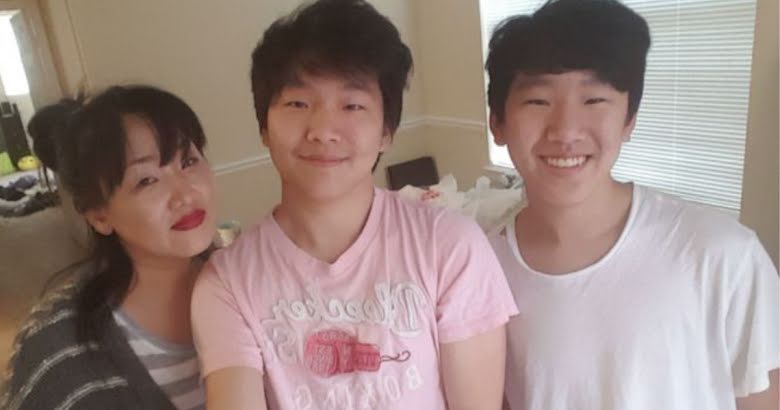 American division along the race line continues to widen by the day. While the focus for the longest time has been on African Americans discrimination, Asians are also starting to feel the heat going by recent shootings in Atlanta.

While mass shootings appear to have gathered pace in recent years, it’s only now that they appear to have been directed towards the Asian community. The Atlanta shooting, which left eight people dead, mostly Asian, now has the community talking.

Similarly, a Korean mother has gone viral after a video emerged showing her using notecards and telling her kids there is no room for hate. The holding up of the cards for the kids to read “ Stop Asia Hate. Hate is a virus, has since gone viral at a time when the Asian community feels targeted.

With over 3 million followers, Jane Park can be heard explaining to her kids that hate infects people like a virus. While asking them how they felt about the recent acts of targeted violence, one of the kids responds, “ Sad because they killed people. They killed the Asian people,”

In the video, the Korean mom of two can be heard telling the kids to be vocal about racism and hate across racial lines. The fact that not everyone knows what is going on, according to the mom, calls for more speaking out and talking about the hate crimes as a way of preventing such incidents from occurring in future.

The video, which has been viewed millions of times, continues to elicit reactions, with some reiterating how difficult it is to have conversations with kids about racism and hate crimes. The fact that kids are extremely innocent and don’t understand how people hate each other because of the race all complicates the matter.

In an interview, the Seattle mom says it does scare her, the rate at which the Asian community is being targeted following the recent shootings that resulted in the death of six Asian women in Atlanta.

According to Park, parents need to talk about these sensitive topics with their kids even if it threatens their innocence.

“My greatest fear is that it goes unaddressed, and I assume that my kids will know how to handle it, not internalize it,” she explained. “I think that they need to be equipped with the language, how to recognize when something is not right or (is) a form of racism,” the mom added.

The racial divide remains the biggest threat to US society, with minorities the most affected and targeted. Racial hate has already found its way into the highest hierarchy of the society, with police who are expected to defend and protect are accused of propagating the most discrimination.

While police have been accused of targeting minorities, mostly African American, it’s the way that some communities led by Asians are being targeted that continues to arouse concerns.