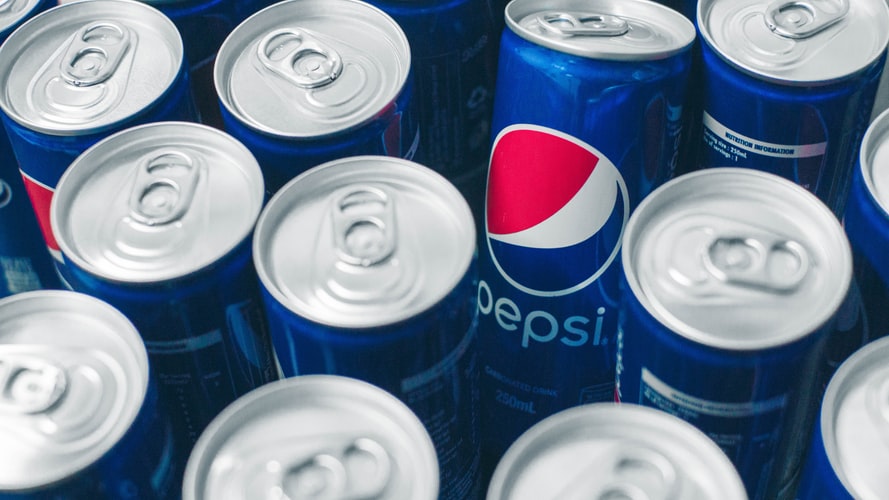 With Easter around the corner, we might be late for a new Peeps flavor, but this time they have partnered with Pepsi to make a splash in soda form. Peeps’ return from a long hiatus included new products such as cereal and makeup, but the candy brand is launching a soda form for this Easter.

The companies announced on Thursday that they are working together to create a new drink combining two extra-sweet flavors. According to the announcement, the new cola the companies are creating called “Pepsi x Peeps” combines a Pepsi taste with Peeps’ “pillowy-soft and Sweet” marshmallow flavor.  Interestingly, the soda’s 7.5-ounce mini-cans will be available in blue, pink, and yellow cans just like Peeps’ flagship marshmallow chicks.

Pepsi said that the new cola will be available for a limited time, and consumers will not be able to buy the soda in grocery stores. The company indicated that fans will have to enter the #HangungWithMyPEEPS sweepstakes. Fans have until March 31 to post their photos on Instagram and Twitter, “enjoying their favorite springtime activities in a socially distant and safe manner. Similarly, fans can tag Pepsi and included the #PepsiSweepstakes and #HangingWithMyPEEPS hashtags to enter.

Pepsi to award over 3,000 in the sweepstake

The sweepstake rules indicate that there will be ten grand prizes for fans including, three-packs of the limited edition soda. Pepsi will equally award around 3,160 first prizes including, three Pepsi x Peeps soda cans and a five-pack of Peeps marshmallows.

This is the first time Pepsi is using marshmallow in its cola. Usually, the beverage company uses seasonal flavors in generating enthusiasm about its brand. For instance, last winter the company released apple pie-flavored and hot chocolate Pepsi beverages for holiday celebrations.

Pepsi marketing VP Todd Kaplan said that the company approached Peeps regarding a partnership on a spring flavored drink. Todd said that the combination aimed at offering a “moment of joy” after a challenging past year.  He added that after a challenging 2020, most fans might be looking for new things to cheer them up, and to celebrate the start of spring, the companies collaborated to come up with a limited batch of the first-ever marshmallow cola. This is the most unlikely collaboration since Andrea Bocelli and Ed Sheeran.

Todd added that taste is important for customers since they want something sweet that can help them connect to things emotionally. Most importantly, Peeps has had its subculture that Pepsi wanted to leverage. For over 20 years, Peeps has been the top non-chocolate candy brand sold during Easter, according to Just Born Quality Confections owner. Each year there are over 2 billion Peeps produced.

Although the “Pepsi x Peeps” soda will not be available in grocery stores, Todd confirmed that it could eventually be available publicly should there be adequate demand. For now, the company is adopting the “drop culture” where they release limited edition products to excite fans.