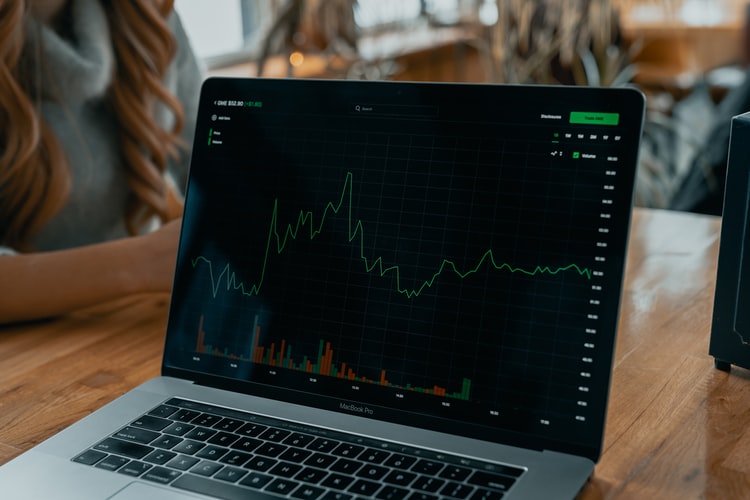 Robinhood is creating a platform to “democratize” initial public offerings (IPOs), including its upcoming IPO. According to people familiar with the matter, the platform will allow users on the trading app to buy into IPOs alongside Wall Street funds.

Robinhood curving shares in its IPO for its users

Interestingly, this is a move that could erode Wall Street’s hold on share floatation. Implementing the feature could be easier with Robinhood expected to have its IPO soon since companies and investment bankers usually control allocations tightly to investors in new IPOs. For now, armature traders and users on the Robinhood platform cannot buy stock of newly listed companies until the shares start trading. Usually, IPO shares trade higher on debut, which means big funds that receive allocations in the IPO will have an edge. According to Dealogic, the average trading pop on the first day in US listings in 2020 was around 36%.

Ahead of its listing, Robinhood will carve out a portion of its shares in offer in the IPO for its 13 million users. Sources confirmed that the trading platform will use the tech it is creating to administer the offering. Although the Robinhood tech will be new, the share reserving concept isn’t. Amazon.com Inc. (NASDAQ:AMZN) backed food delivery company, Deliveroo Holdings Plc, which announced plans to list in London this month, has reserved shares, but a third-party will administer the offering.

Robinhood to offer users a way of buying directly into IPOs

The interesting part is Robinhood is planning to allow users to directly buy into IPOs of other firms. However, it has to negotiate agreements with companies and brokerages and receive approval from US regulators. The sources confirmed that Robinhood has leverage in the negotiations, in that it will argue that it will be a bridge between the IPO and investors.

Despite these ambitious plans, Robinhood is facing criticism from regulators and lawmakers seeking to examine its user interface. This comes following allegations that the company uses techniques that make users trade more often relative to their financial interest.

New York Rep. Nydia Velaquez said during a Financial Services Committee hearing last week that the platform has perfected trading gamification. Velaquez said that Robinhood offers the perception to users that investing through the platform provides recreational game playing with no or little downside risk. The legislator’s sentiments echo those of other democrats who feel that there is a need for stricter regulation on trading app interfaces so that they don’t influence users to trade more often than they would have.

However, the app and its supporters have downplayed the notion that it employs gamification techniques to get users to trade more. Robinhood spokesperson Jacqueline Ortiz Ramsay said that the gamification term is vague, and those using it are “short on details” when trying to define it. She said the platform doesn’t have the gamification elements, and thus it is wrong to say the app’s interface equates to gamification.