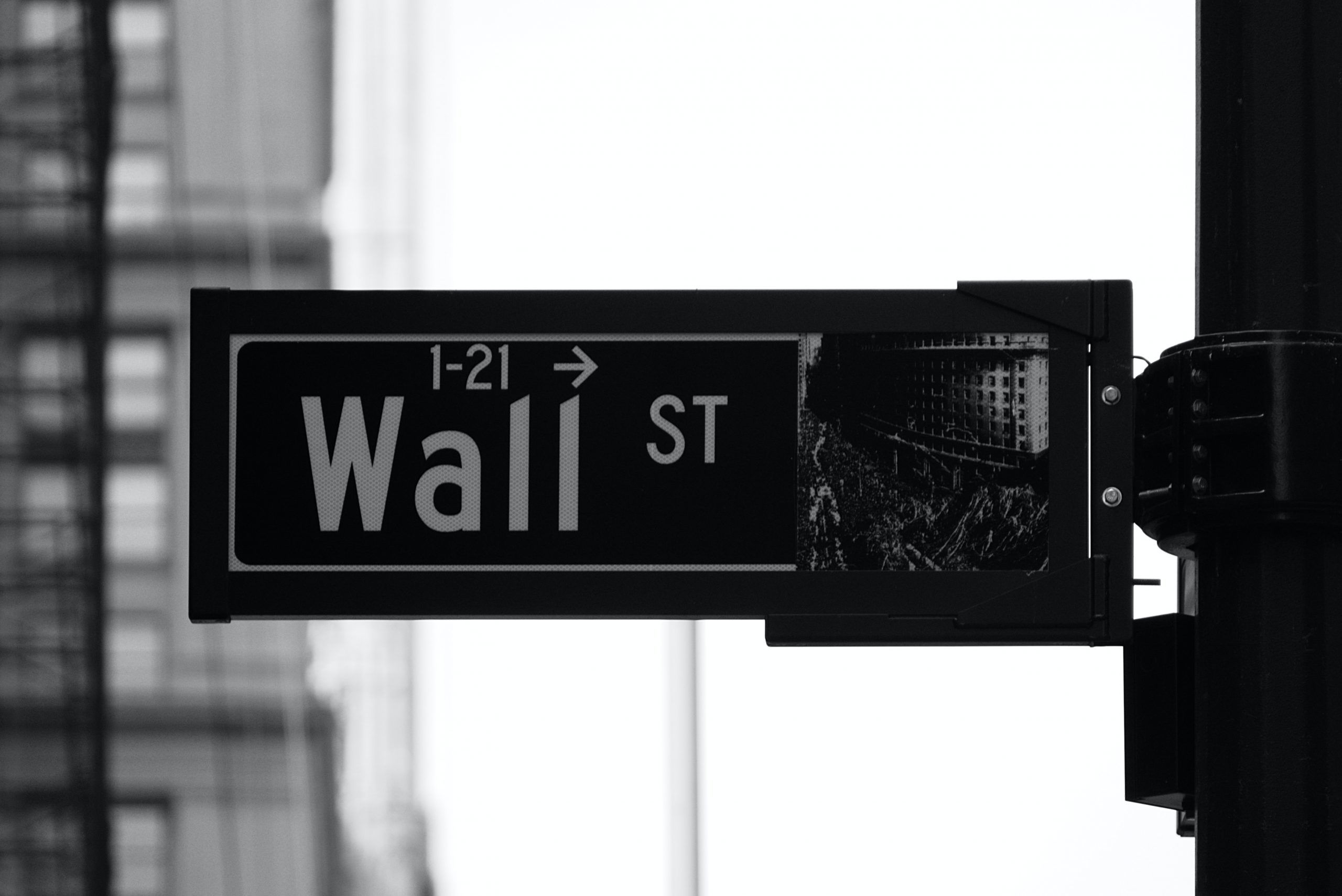 News Corp (NASDAQ:NWSA) is almost finalizing an agreement for the acquisition of education publisher Houghton Miffin Harcourt Co.’s consumer’s arm. The Wall Street Journal publisher is expanding its strategic growth areas after shedding non-core assets, and this will mark the company’s second deal in a week.

According to people familiar with the issue, the deal could be announced as soon as Monday. This will add to the media company’s growing portfolio of high-profile authors such as Philip Roth, George Orwell, and J.R.R. Tolkien to the HarperCollins Publisher unit. The sale will allow Houghton to settle its debts and realign towards the digital-first strategy in education. These are the goals the company has set last fall when it placed HMH Books & Media on the block.

Currently, News Corp which owns HarperCollins, Dow Jones & Co, the Wall Street Journal publisher, and other news organization in Australia and UK among other assets. The New York-based company is looking to expand through acquisitions after a period of selling its non-core segments. Most importantly, News Corp is looking to invest in growth areas such as digital real estate, Dow Jones unit, and books, according to a source familiar with the matter.

Earlier, the company announced an agreement to acquire Investor’s Business Daily for around $275 million, yet adding another publication that caters to investors into its portfolio. The Business Daily will be under the Dow Jones division, which currently publishes Barron’s and MarketWatch.

In 2020, the company moved to sell Unruly, its video advertising platform, and News America Marketing, its coupon-publishing unit. Since the company started to shed non-core assets, its shares have jumped, and at $26, they have almost tripled year over year.

During the pandemic, the HarperCollins unit performed considerably well, thus helping propel book sales. In the most recent quarter, the segment posted $544 million in revenue, which represented a 23% growth, and its profits were up 65% to $104 million.

Houghton business has been underperforming

Since 2015, when the company acquired Scholastic Corp’s education technology unit for $575 million cash consideration, Houghton shares have underperformed the broader market. The Scholastic deal was part of the company’s effort to boost its digital education business. The deal with News Corp is a second sale by the company in less than six months.