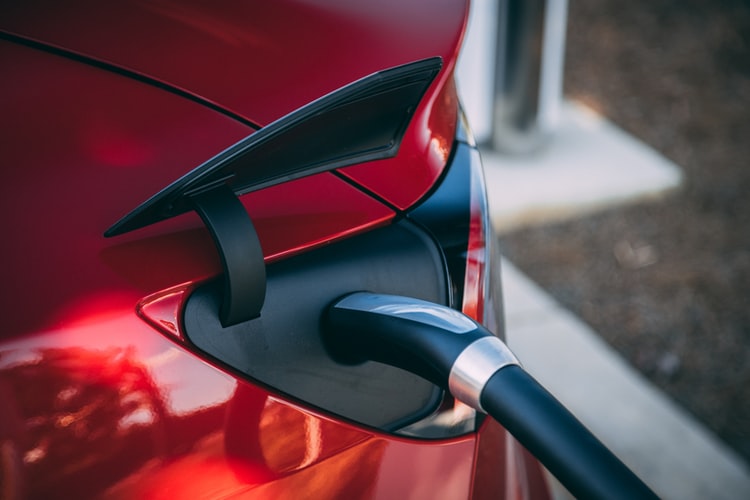 Although Tesla Inc. (NASDAQ:TSLA) has benefited from the first-mover advantage in the electric cars market, with an increase in EV demand comes competition. One of Tesla’s competitors that deserves a mention is Lucid Motors, which is currently preparing to go public through a SPAC merger with Churchill Capital IV (NYSE:CCIV). Investors could benefit from Lucid Motor’s price superiority and performance over Tesla with multi-bagger earnings in the next ten years.

Lucid Motors taking on Tesla in the EV market

Lucid Motors is taking big players head-to-head, and it aims to refine the luxury electric cars market by starting to compete with Tesla’s Model S immediately. Compared to Tesla, which is the current market leader, Lucid Motors’ metrics are quite impressive. For instance, the base cost for a Lucid Air is $10,000 cheaper than the Model S, and its efficiency in miles per kWh is more than 4.5 with max horsepower of 1080 compared to Model S, whose efficiency is more than four and horsepower is 1020. It seems the Lucid Air betters Model S in several categories. Around 403 file patents protect the tech that drives the outperformance, and already 80% of the patents have been issued. This could allow Lucid Motors to gain an edge over the lesser-performing Model S.

Interestingly, Lucid Motors appears to mimic Tesla’s early phase development strategy by entering the market pre-production, with a single model and an expansion plan. Unfortunately, there is a lot of ground Lucid Motors has to make in terms of production to the 500,000 cars Tesla delivered last year. The company will commence production in Spring this year, and its facility has the capability of producing up to 365,000 cars per year at full capacity.

Most importantly, Lucid Air demand is real, and the company has already received $650 million worth of pre-orders. This is equal to around 7,500 vehicles which are smaller than Tesla’s current yearly production. But Lucid Motors is still completing its facility, and with an increase in production capacity, the company could fill more orders quickly.

Besides the cost superiority and apparent performance, Lucid Motors has eight former-Tesla executives. Its CEO Peter Rawlinson was the Vehicle Engineering VP and Model S Chief Engineer. This gives the company advantageous insight into its competitor and how it operates. Comparing the numbers and Tesla’s large market cap, Lucid Motors equally has an opportunity to carve out some market share from Tesla.

Lucid Motors highly valued despite not producing any vehicle

Even though the numbers may give an alluring picture, there some things to keep in mind. The company has a high market valuation because it has not produced any vehicles yet. Besides vehicle pre-production, the company could also consider other potential growth markets like offering energy storage systems, selling in-house tech for heavy machinery, agricultural and machinery purposes. This will offer optionality for Lucid Motors’ stock to grow in the EV market.