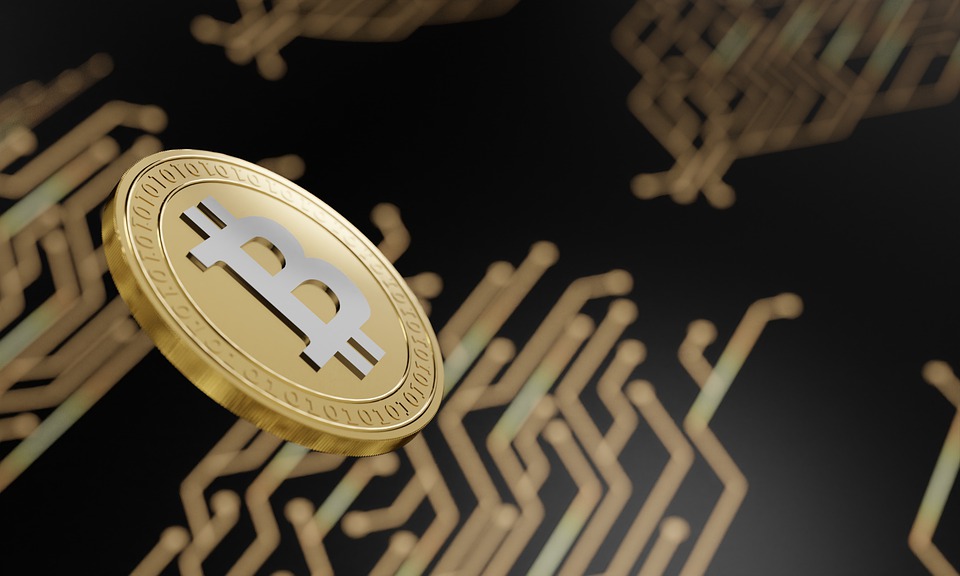 The cryptocurrency industry was a buzz of activity in the first-quarter going by massive investments by mainstream firms that saw digital currencies rally to record highs. With the race to mainstream adoption gathering pace, it promises to be an exciting year as investors jostle for opportunities in the nascent industry.

Chinese Startup ImToken continues to elicit strong investor interest owing to its operations in the industry. Backed by reputable cryptocurrency wallet apps, the company has attracted $30 million in funding from a string of investors led by Qiming Venture Partners and Breyer capital.

The company raised the amount through Series B financing round that also saw the likes of Signum Capital and IDG Capital participate. The company intends to use the funding to grow its user base to 100 million people in five years. A good chunk of the investment will go towards research and development as well as marketing and operations.

The investment comes hot on the Chicago Mercantile Exchange Group’s heels, confirming the launch of Bitcoin Futures. The launch to the public is highly dependent on regulators approving the product.

The new futures product will be micro-futures contracts offering exposure to 0.1 BTC, about one-tenth of the flagship cryptocurrency size. The launch comes amid strong demand for BTC products as investors look to gain exposure in response to recent price spikes.

The launch of smaller Bitcoin futures is in response to strong demand for smaller-sized contracts to address a broad array of clients’ needs. The derivative should offer more choice and precision on how participants can trade bitcoin.

However, this won’t be the first time that the CME Group has launched a BTC derivative product. Since launching the first Bitcoin futures contract in 2017, the company has seen steady growth in liquidity and market participation.

Increased focus on cryptocurrency products has also seen an uptick in demand and interest in digital currency. While China has been at the forefront in developing a digital currency, Malaysia’s central bank says it has no plans to issue a Central Bank Digital Currency.

According to the Bank Negara Malaysia, the current financial system continues to support a functioning economy while meeting individuals and business’s needs. In addition, domestic payment systems supported by real-time retail payments platform continues to operate efficiently and safely.

Malaysia Central bank thwarting plans for a digital currency comes hot on Tether Holdings Limited’s heels, US dollar reserves for its Tether tokens. The Stablecoin issuer says it has $35 billion in assets backing its USDT tokens.

The remarks come amid growing concerns about the company’s reserves and whether Bitcoin price and other cryptocurrencies are inflated. To counter these concerns, Tether intends to release attestations periodically that will affirm its reserves.

Separately, Dogecoin remains range-bound as it continues to move sideways with no directional bias. The consolidation could as well signal that a breakout is on the way. A rally followed by a close above the $0.063 would affirm a breakout on the upside. Likewise, it will take a breach of the $0.047 support level to affirm further downside action.