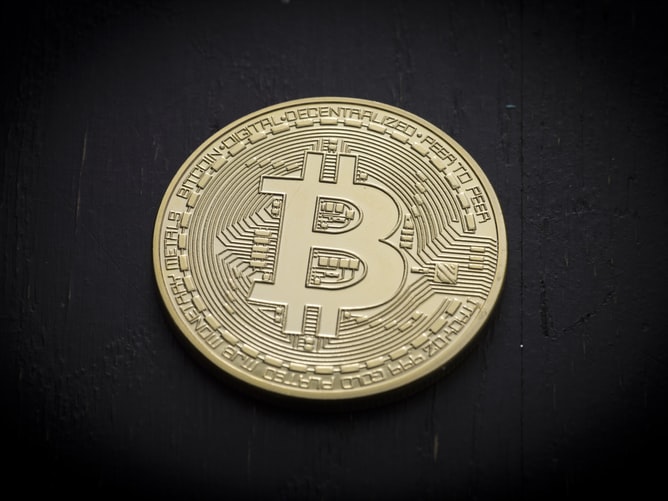 Bitcoin has once again bounced back after a 10% plus correction. The bounce-back does not come as a surprise as the cryptocurrency has continued to send shockwaves in the mainstream industry. Likewise, it continues to elicit interest from mainstream entities looking to profit from the massive price swings that remain in play.

The launch of much smaller Bitcoin futures contracts is part of CME Groups’ attempt to offer retail investors away of investing in the flagship cryptocurrency. Likewise, the futures contracts should be more accessible to a broad array of clients.

CME Group has seen a lot of growth since it launched its first Bitcoin derivative product in 2017. The steady ongoing growth of liquidity and market participation attests to the growing investor interest in the cryptocurrency industry’s opportunities.

Similarly, CME Group has risen to become the largest bitcoin futures market. Buoyed by the tremendous growth, the company has already confirmed plans to unleash to the market Ethereum futures contracts soon.

Amid increasing Bitcoin investments, the flagship cryptocurrency use cases are also increasing. PayPal has already made it possible for people to use their Bitcoin holdings to purchase goods in a number of merchant’s stores.

Likewise, Major League Baseball team Oakland’s Athletics has already started selling season tickets in Bitcoin. It joins Tesla, which has confirmed people in the US will be able to purchase its electric cars using digital currencies.

Oakland Athletics has already sold its first crypto-purchased season ticket less than three weeks after the option was made available. The purchase is a major milestone making the team the first in the Major League baseball league to sell tickets for cryptocurrency.

The Children televisions series Teletubbies is another mainstream network that could get involved in Bitcoin in the coming days. In its Twitter account, the company has teased that something big will be coming out soon using the Bitcoin hashtag.

Amid the growing bitcoin investments and use cases, it appears Spanish authorities are not entirely excited with the proliferation of crypto-related advertising campaigns across Madrid streets. Conversely, the National Securities Market Commission has moved to approve a regulation that will control how such ads are promoted in Spain.

The Spanish watchdog has made it clear that it is not a fan of Bitcoin and other cryptocurrencies that remain unregulated. In the recent past, it has issued warnings about the high risks that cryptos pose, given their increased speculative nature.