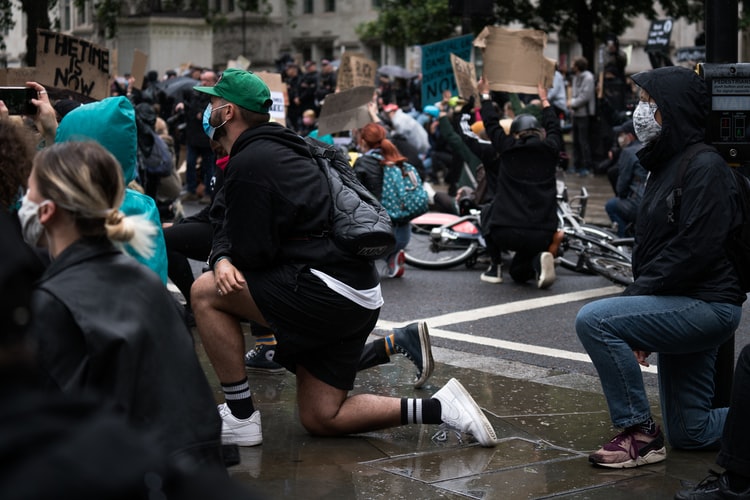 George Floyd’s death, in the hands of a brutal police officer sparked widespread riots that brought many cities in the US to a standstill. The trigger was a viral video that showcased police brutality in one of the most despicable actions. While it was highly expected that the video would be the center of the much-publicized lawsuit, it’s turning not to be.

The viral video has been shrugged by the defense team led by attorney Eric Nelson. While previewing the defense of Derek Chauvin, the white ex-Minneapolis cop at the center of the viral video, the attorney reiterated focus should be on Floyd’s existing health issues and his drug use and not the video.

Chauvin attorneys face an uphill task to defend their client as the viral video clearly shows how Chauvin held Floyd face down on the ground, with a knee pressed to his neck. Even as the suspect cried out loud, calling out his mother and repeatedly saying, “I can’t breathe,” the police did not let go. In addition to Chauvin, three other police officers are also poised to stand trial for aiding and abetting Chauvin in August.

However, for the prosecution team, the viral video is at the center of their arguments as they seek to convince the jury that Chauvin went overboard in one of the worst incidences of police brutality captured on camera.

The prosecution team has already shown the jury the viral video in its entirety during the opening remarks spearheaded by attorney Jerry Blackwell. The viral video starts with an image of the Minneapolis Police Departments’ badge and the motto “protect with Courage, to serve with compassion.” In his remarks, Blackwell reiterated Chauvin’s actions betrayed the badge and the oath he took to protect with courage and serve with compassion.

As the video was played out for the jurors to know what exactly happened, facial expressions told it all. One juror could be seen drawing in a sharp breath while another white woman believed to be in her 50s put her hand on the temple. A 60-year-old grandmother could be seen staring at the video intently.

The second day of hearings was dominated by the teen who recorded the viral video that the defense team is using to argue its case. Similarly, several young witnesses took the stand to highlight Floyd’s inability to breathe with his neck chocked by Chauvin Knee while face down on the ground.

The case continues to elicit a huge following worldwide, waiting to see its outcome. Floyd’s death last year sparked off national reckoning about police brutality around racial lines. It triggered both national and international protests, some of which turned destructive.

Chauvin, 45, a 19-year-old veteran, faces an uphill task to clear himself, given that the viral video shows clearly what happened. Charged for second and third-degree murder and second-degree manslaughter, the former police officer is staring close to 40 years in prison. However, he could also be jailed for between 11 and 15 years based on state sentencing guidelines for first-time offenders.