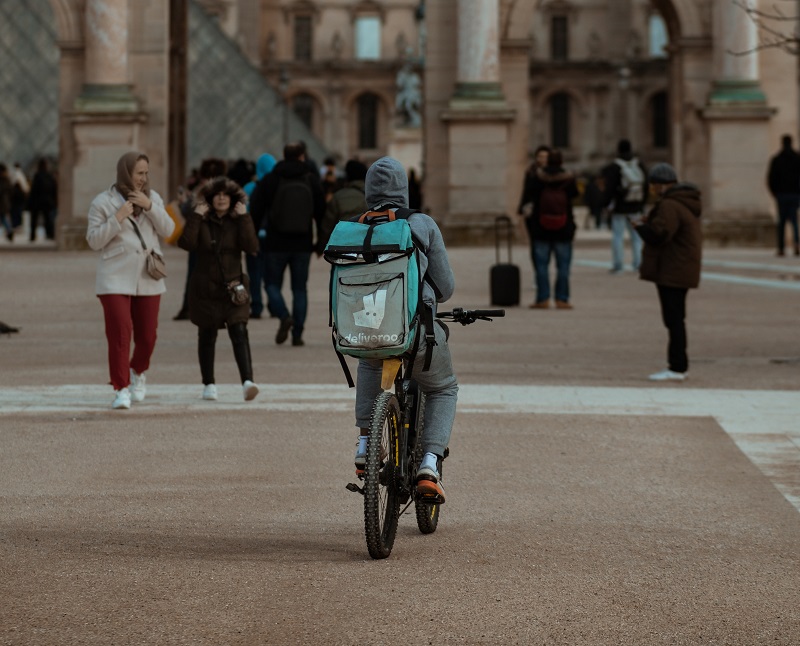 Deliveroo was expected to be a runaway success as it went public as a darling of the UK tech scene. Its growth trajectory has been more than impressive, benefiting from strong demand for its offering and the pandemic.

Amazon owning 16% in the food-delivery startup was one of the reasons most investors invested in the company expecting a substantial price bump after the IPO. Its opening day performance marked the worst London debut for a major IPO.

Just days after going public, the stock is down by more than a quarter from its IPO price. The sell–off is a point of concern as the stock has sunk below £2.75 and remains under pressure. Many investments are now hundreds of pounds less as the sell-off continues.

The sell-off comes hot on the Deliveroo, wooing UK investors’ heels ahead of the IPO to buy the stocks shares at the IPO. The company ran a massive advertising campaign within its mail app and also through emailing.

More than 70,000 Deliveroo customers agreed to pay $68.9 million worth of shares priced at £3.90 a share. The customers spent between £250 and £1,000 on shares on offer. Investors are already crying foul on the share price tanking to below the $2.75 mark just days after the IPO.

The outrage once again reaffirms the thought that not all IPOs always pan out as expected and that there is usually no guarantee that an investment will work even if one is an ardent user of the service. Deliveroo went public with some of the strongest prospects on the marker.

Deliveroo’s poor performance after the IPO could be attributed to, among other things pricing problems and poor timing. The uncertain business prospects owing to COVDI-19 have seen most investors opt to hold on to cash. Concerns over how the company treats workers and increased regulatory risks have also continued to weigh heavily on its sentiments in the market.

However, the company went public with dual-class shares, which resulted in Will Shu retaining majority control. When the company was going public, people did not have any visibility into the ownership structure.

In a press release, management has defended the recent Sell-off, which comes just days after the company went public. According to management, the sell-off should not be a point of concern as they are just starting life as a public company. The company’s spokesperson reiterates that Deliveroo is still a winning proposition and will deliver long-term shareholder value.

Amid the optimism, Deliveroo is yet to turn in a profit despite being subjected to some of the best conditions. Demand for food delivery services is on the rise as people stay clear of retail outlets opting to make orders and have items delivered at their doorstep. The company losing money on most of its deliveries should be a point of concern.