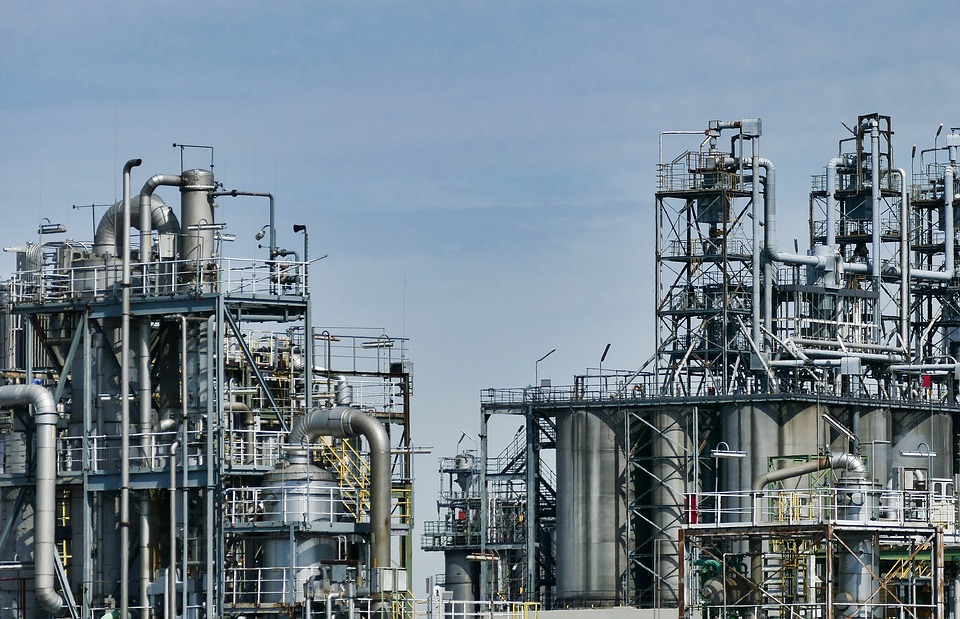 The Kingdom of Saudi Arabia raised oil shipment prices for customers in its main Asian market, signaling the country’s economic recovery confidence. The move comes after OPEC+ members led by Saudi Arabia and Russia agreed to increase daily oil production between May and July by over 2 million barrels.

Following the announcement on plans to ease output curbs, oil prices dropped in early Asian trading on Monday. Brent crude futures for June were down 0.2% to R$64.70 per barrel, while US West Texas Intermediate crude for May was also 0.2% down to $61.32 per barrel. Both contracts settled up over $2 per barrel following the decision and on optimism regarding energy demand following President Biden’s $2 trillion spending plan on infrastructure.

OPEC+ agreed to ease production limits by 350,000 bpd in May and another 350,000 bpd in June, and in July, they will ease production limits by 400,000 bpd. It is important to note that this decision came after the US called on the Kingdom of Saudi Arabia to make energy affordable for consumers even though there are demand concerns with some parts of Europe remaining under lockdowns. As of May, OPEC+ cuts will be around 6.5 million bpd compared to around 7 million bpd in April.

Interestingly most of the increase in supplies will be from Saudi Arabia which indicated that it will phase out extra voluntary cuts by July, adding 1 million bpd. Saudi state oil company, Aramco, will increase grades for Asia in May by 20 and 50 cents per barrel. From April, the company will increase Arab Light grade by 40 cents in the region to $1.8 per barrel above the benchmark. According to a Bloomberg survey, the energy firm was expected to increase the grade by 30 cents.

Energy demand recovery in the US and Europe has been slow

Interestingly, prices for most North West European customers will remain unchanged despite Arab Light for the region dropping by $0.2 to $2.4 below the benchmark. Most US graded will be cut by 10 cents. For several months, Asian prices have been above European and US prices. This was due to slow recovery in energy demand in the latter.

Saudi Energy Minister Prince Abdulaziz bin Salman told OPEC+ counterparts at the meeting that there is still a need for caution until there is complete global economic recovery. The cartel had commenced production limits in May last year to bolster oil prices, but it is still holding back millions of barrels per day from the market.

Focus on the US–Iran talks over nuclear deal

This week’s focus is on the indirect US-Iran talks in Vienna as part of the discussions to revive the Iranian nuclear deal. Ahead of the negotiation, the Iranian Foreign Minister said that they want all sanctions lifted and are not in for “step-by-step” restrictions easing. Henry Rome, Eurasia’s analyst, said that he expects the lifting of US sanctions including, sales of Iran oil.